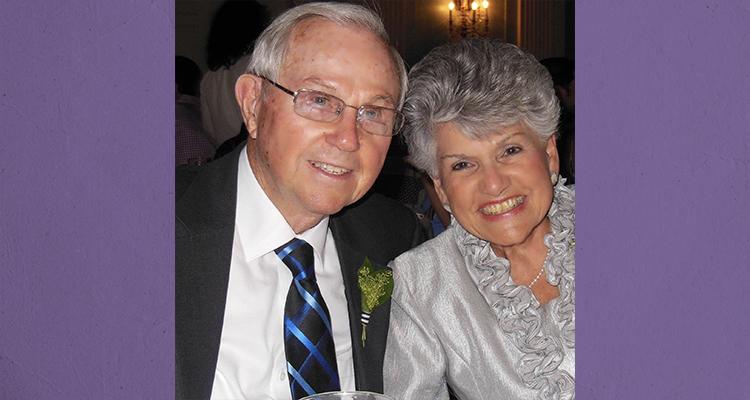 Harold B. Graves Sr., 92, of Georgetown, Texas, passed away 9 September 2020. He was a retired district superintendent and minister. He is the father of current General Superintendent David Graves and Nazarene Bible College President Harold Graves Jr.

Harold B. Graves was born 12 October 1927 in Nashville, Tennessee. Later in his childhood, his family moved to Franklin, Tennessee, where he graduated high school. He married Bettie Eby in 1949 and began attending Trevecca Nazarene College (now University).

He received a bachelor’s degree in ministry from Trevecca in 1952, and in 1981 he received his Doctorate of Divinity from Mount Vernon Nazarene College (now University).