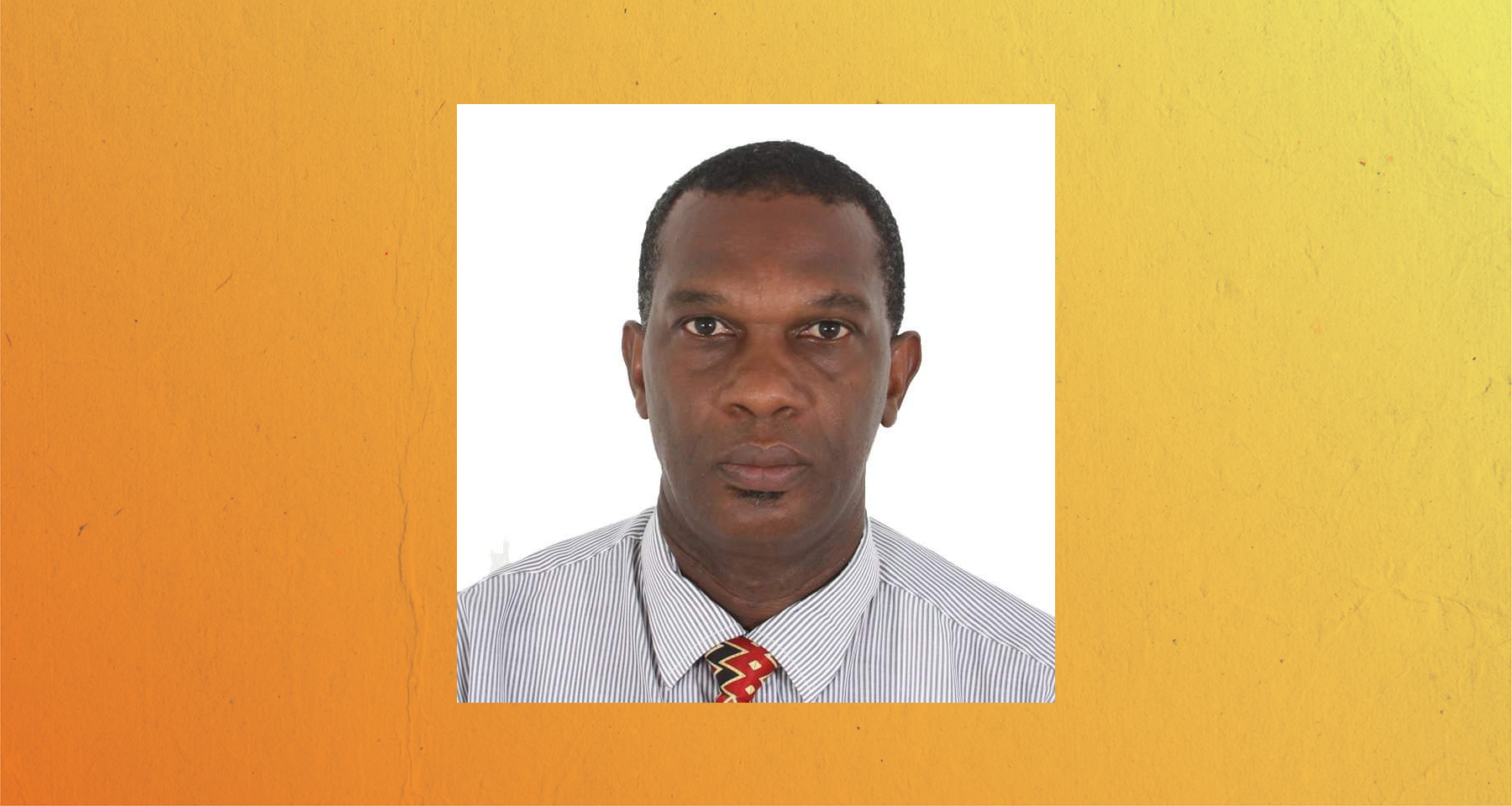 Joscelyn Sepeter Martin, 61, passed away 21 September 2021 after a battle with cancer. He served the Church of the Nazarene for over 40 years, most recently serving as the Leeward Virgin Islands superintendent.

Martin responded to the call to be saved, sanctified and sent out to serve the Lord as a young man. His journey took him from the village of Aberdeen in the parish of St. Elizabeth, Jamaica, to Caribbean Nazarene Theological College (now Caribbean Nazarene College) in Santa Cruz, Trinidad, where he began theological studies in 1981.

The following year, Martin traveled to Guyana where he married the love of his life, Sandra. In July 1982, he took up the pastorate of the Friendship Church of the Nazarene as well as the church located at Number Thirty-Five Village, remaining there until 1983.

Joscelyn had a burning passion to see the Lord's work spread across the region. After only two years in Guyana, he moved his family to St. Vincent to take up the pastorate at the Rillan Hill Church, during which time the church founded a preschool. In 1985, the couple moved back to Trinidad so Joscelyn could complete his studies. He graduated from CNTC in 1986.

He returned to his native Jamaica in 1986 after graduation. Joscelyn was assigned to the Mineral Heights Church, which grew to over 100 members with a preschool enrollment of 140 students. Joscelyn was ordained in 1988.

At the All Saints Church, Joscelyn and his family were deeply involved in ministry and community building. They busied themselves with building the church and impacting the lives of those they encountered in the community. A fervent cricket fan and sportsman, Joscelyn threw himself into the village’s cricketing and sporting fraternity and served as a mentor to several of the younger men he met. As he matured and his ministry grew, Joscelyn became involved in the work of the local United Evangelical Association, rising to lead the organization as president from 2000 to 2005 and remaining a member of the executive committee until his death.