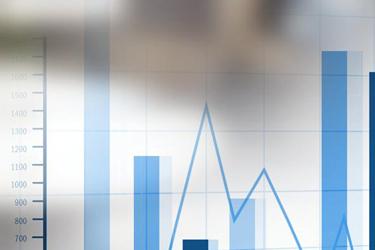 Statistics are reported annually to the Church of the Nazarene General Board. These reports include comparisons with the previous year and the previous decade.

There are currently 30,875 churches in the denomination (23,158 considered officially organized).

Information is based on reports received from districts for assemblies held 1 October 2018 through 30 September 2019.

The combined statistical comparison report is available in English, Português, Français, and Español.