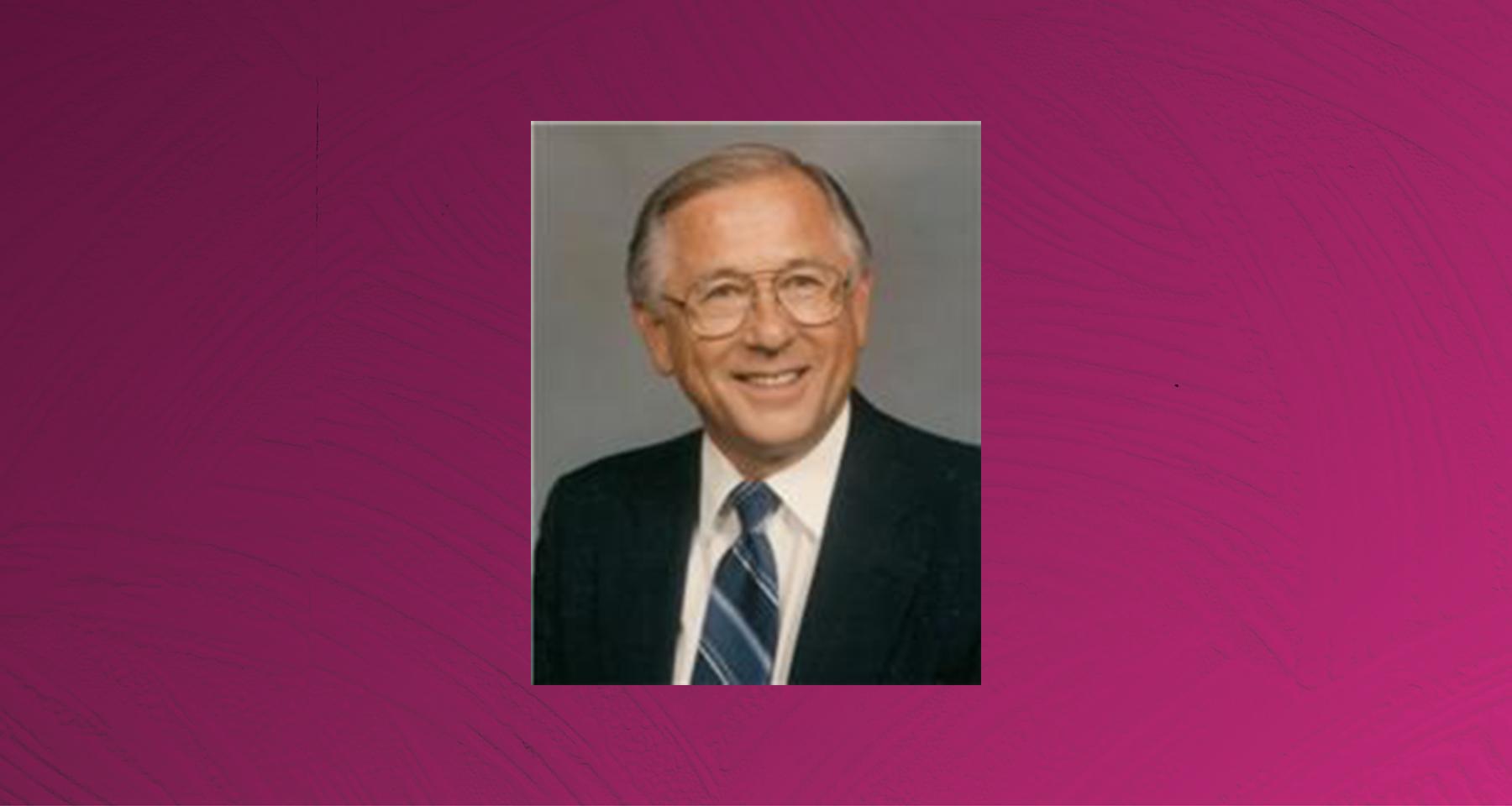 Daryl Arthur Schendel Sr., 84, passed away in Lake Havasu City, Arizona, on 12 June 2021. He was a missionary to Papua New Guinea with his wife, Elizabeth, for more than 15 years.

Daryl was born in Turlock, California, on 15 September 1936 to Arthur and Adelle Schendel. He graduated from Glendale High School, received his Bachelor of Arts from Northwest Nazarene University and his Master of Arts in Ministry from Point Loma Nazarene University. He served in the United States Marine Corp from 1956 to 1959 as a forward observer scout sergeant. Daryl married Elizabeth Price in 1960, and together they had two children, Susan and Daryl Jr.

He and Elizabeth became missionaries to Papua New Guinea with the Church of the Nazarene and enjoyed their work there from 1966 to 1980.

Upon arrival in Papua New Guinea, they were tasked with opening the work in a remote area in the Kaironk and Arami valleys, building their own house to live among the natives of the area, the Kobons.

The hike to get from the nearest airstrip to the area where the Schendels were living was a treacherous, 19-mile stretch, making it difficult to get supplies and materials in. Daryl helped scout and clear an area to build an airstrip nearby. The airstrip was a successful project, so later on he was tasked with building the airstrip and landing pad for the local Nazarene hospital. He also helped oversee the work in Madang on the Northern Coast, flying in from the Arami Valley to give guidance.

In retirement, Daryl was a member of Lake Havasu Church of the Nazarene and the local Marine Corp League as well as a lifetime member of the Desert Hawks RC Club. He enjoyed watching sports, fishing, and reading Westerns.

He was preceded in death by his parents, his sister, Charlotte Vernon, and his brother, David Schendel.

There will be a private graveside service at Lake Havasu Memorial Gardens.