Sheltered: Missionary couple dependent on others during pandemic lockdown

Sheltered: Missionary couple dependent on others during pandemic lockdown 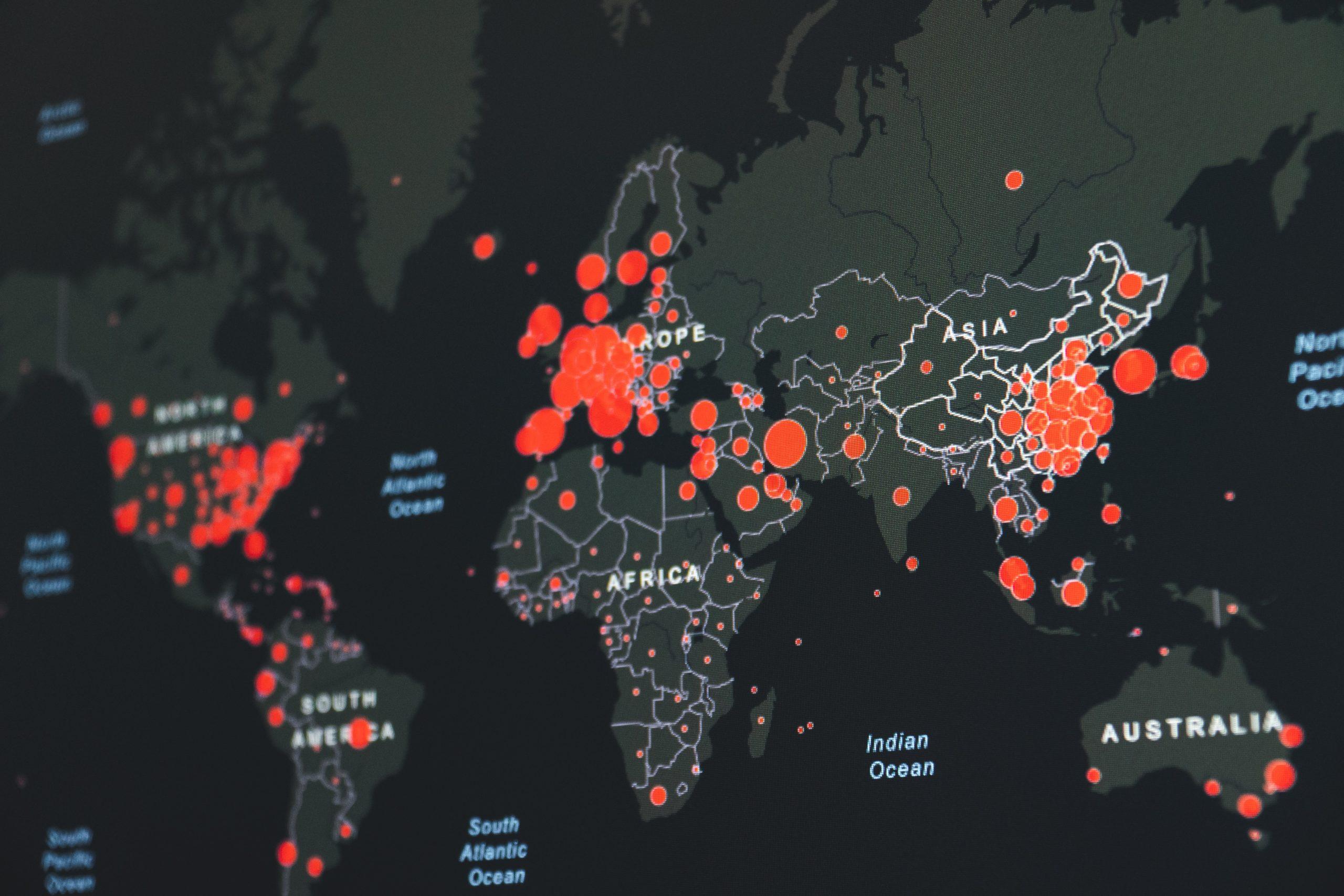 *Ben and *Amy had just arrived in the United States for their home assignment when the world shut down to slow the spread of coronavirus. Their church services and missionary gatherings were suspended, upending their schedule and leaving them in an unfamiliar part of the country without a place to stay. Yet throughout their ongoing sojourn away from their work in South Asia, God has provided for them and sheltered them, time and again.

“I feel like the Lord sent people to us, because we didn’t really know anyone in this area,” Amy said.

“The Lord placed people in our path,” Ben added. “When we shared our story, they would say, ‘I know somebody who knows somebody that I think can help.’ We just followed those paths, and it became something rich and rewarding.”

Even so, bouncing from house to house was not an ideal situation. The couple found it stressful to impose on the kindness of families who opened their homes at the last minute, many of whom were under stress from the overall psychological and emotional toll the pandemic has taken on many.

“Early on, it was a bit of a struggle,” Ben said. “We were moving every week to somebody’s basement, to somebody’s bedroom. We kept moving and moving, and honestly that was hard.”

Ben and Amy found a cabin in Tennessee that was made available to them through Christian Hospitality Network. They were able to plant themselves there for a month. However, they chose not to stay longer because doing so would deprive the owners of valuable income from renting it out.

Through God’s gracious provision, another cabin was made available to them for as long as they needed it. They appreciated having a small kitchen to cook meals and a desk and Internet so they could keep up with their responsibilities in South Asia.

As many churches shifted rapidly to online worship services, the couple were invited to share their missionary presentation through video conferencing. However, this raised a new challenge due to the sensitive ministry areas they travel to.

Some churches set up private, secure video meetings, enabling Ben and Amy to share with the congregations. One church held a COVID-adjusted Vacation Bible School (VBS), inviting the couple to send short, daily videos for the children. At the end of the week, Ben and Amy joined the children through live video to present the Evangecube, an evangelistic tool used by JESUS Film ministry teams around the world. Several children prayed to accept Jesus into their lives.

Afterward, Ben and Amy received an email from one child’s aunt and uncle. Their niece had told her family about her decision for Christ; her family was profoundly grateful.

“Just to have a child’s name and to know she really went and told her family, ‘Look what I did,’ that’s the biggest blessing,” Amy said.

As churches in some states are allowed to reopen with special distancing and hygiene measures, the couple have been invited to some in-person gatherings. Many churches that had to cancel their deputation services sent funds to the couple’s deputation account anyway.

“That’s just our church,” Ben said. “That’s why we love our church and our people. We have so many things to be thankful for; it’s almost embarrassing.”

This story originally appeared in the September Edition of Where Worlds Meet. To read the full story, click here.