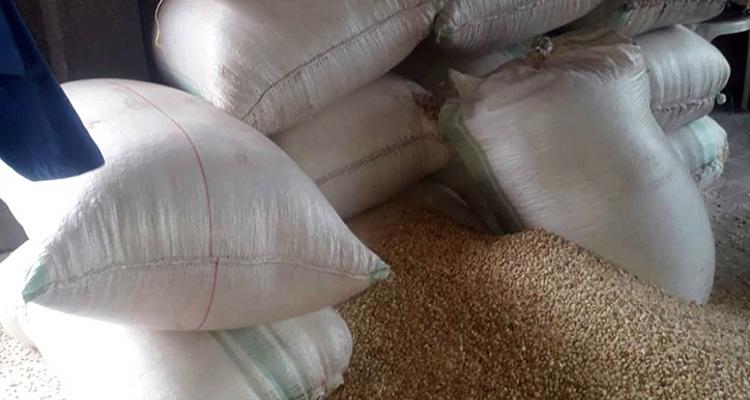 Members of Gisenyi Bridge Church of the Nazarene have raised Rwf 1.2 million ($1,280 USD) to support the most vulnerable members of the society during the partial lockdown the country is undergoing to contain the spread of coronavirus.

The Rubavu-based church used the cash to buy two tons of maize, two tons of beans, and 40 boxes of soap, which will benefit at least 350 households, mainly informal cross border traders who are out of business due to the lockdown.

Informal cross border traders, which are dominated by women, are some of the most hit business operators by the pandemic after Rwanda announced the restriction of movement across its borders with neighboring countries.

Rev. Simon Pierre Rwarambi, the church leader, said they had been inspired by the government’s call to help the most severely vulnerable members of society to cope with the economic consequences of COVID-19.

“We conducted a meeting via WhatsApp on Sunday and resolved that everyone should contribute according to their ability,” Rwarambi said.

After raising the money, electronically, the church then asked Rubavu District officials to identify the beneficiaries, Rwarambi said.

The mayor assured that the collected donations will be handed over to the beneficiaries as soon as possible.

It comes at the time the calls to show greater solidarity with each other have gained momentum.

Speaking on the national radio and television on Sunday, the Local Government Minister, Prof Anastase Shyaka, appealed for joint efforts towards supporting the most vulnerable members of the society affected by the COVID-19 lockdown.

--This story originally appeared in The New Times, a daily newspaper in Rwanda. To view the original article, click here.