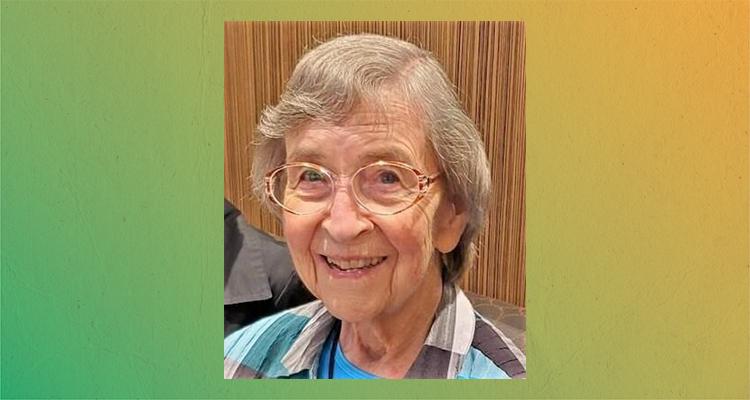 Elizabeth “Beth” Merki, 88, of Millville, New Jersey, passed away 29 June 2021. She served as a missionary for 32 years in South Africa, Swaziland (now Eswatini), and Papua New Guinea, alongside her late husband, Robert Merki.

Early in her life, Beth moved with her family to Wollaston, Massachusetts, where her parents taught at Eastern Nazarene College (ENC). She completed high school at ENC Academy and graduated from ENC with a Bachelor of Science in education. Beth taught first grade in Hingham, Massachusetts, Montreal, Canada, and Harrisburg, Pennsylvania, before she and her husband, Robert "Bob" Merki, were sent as missionaries with the Church of the Nazarene to the Republic of South Africa in 1960. The Merkis also served in Swaziland and Papua New Guinea during their 32-year missionary career.

During her missionary career, Beth served in various capacities, including as medical records clerk, sponsoring an "outstation church," serving in women's ministries, and concluding her service for many years as the mission station hostess. The last assignment was her avocation, perfectly suited for her love of people, her gift of hospitality, her joy of cooking, and her servant's heart.

Her family remembers her as a model of Christlike living, a devoted wife and companion in 57 years of marriage to Bob, an exemplary mom who was proud of her children and their spouses, and a doting grand and great-grandmother.

“She truly lived a selfless life, always putting her family first,” they said.

In addition to her family, she loved her neighbors and church family wherever she lived. Her gentle spirit, servant's heart, focused listening, and steady faith endeared her to anyone she encountered. She was passionate about her faith, content with what she had, and deeply concerned about making a difference in her world.

She was preceded in death by her husband, Robert T. Merki; parents, Kent and Edith Goodnow; sister, Marti Howard; and brother, Robert Goodnow.

A Celebration of Life was held Wednesday 7 July 2021 at 11 a.m. at Millville Church of the Nazarene.