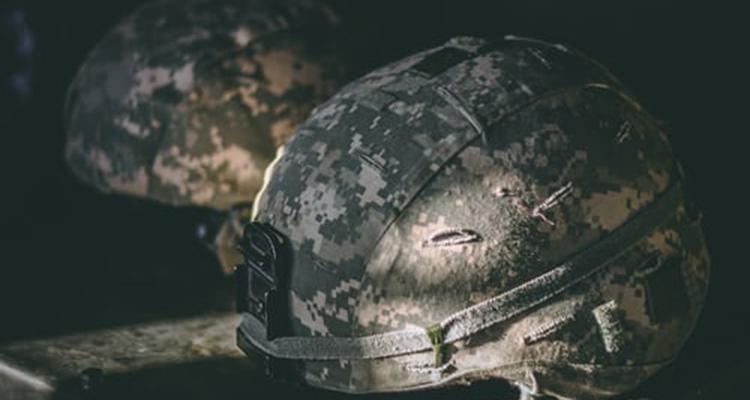 Statesville Church of the Nazarene has ministered to local veterans in a variety of ways over the past 20 years, and Pastor Frank Turner has sought ways to continue that ministry amid the COVID-19 outbreak.

One of the church’s main outreaches is a bi-weekly food pantry that is part of the Piedmont Veterans Assistance Council (PVAC), an organization Turner helped start. It facilitates four different food pantries across Iredell County. The food pantry is filled with donations from the local grocery stores and a local food bank. Recently, Turner said they picked up nearly 3,000 pounds of donated food.

Turner is a combat veteran himself, having served in the Vietnam War. His own experiences are one reason he sought to continue his ministry during this time.

“Veterans need consistency if they’re going to turn their situation around,” he said. “We don’t [hold the food pantry] once a year or every three months. We do this every Tuesday and every Friday.”

Turner has made sure to stay aligned with CDC, North Carolina, and federal protocols, mandating only two at a time in the food pantry and requiring social distancing while waiting in line to access the pantry.

The food pantry isn’t Turner’s only way of meeting with the veterans. He has frequented many other events and meetings for veterans, hoping to help them through their struggles to adapt to society after serving their country and point them to God as a source of healing from their pain.

With 19,000 veterans in Iredell County, Turner comes across veterans in many different situations. He frequently sees veterans suffering from post-traumatic stress disorder (PTSD), guilt regarding things that happened in combat, suicidal thoughts, and more. He has helped talk an individual down from suicide and has counseled others who have survived suicide attempts.

He believes being consistent in keeping up with conversations, the familiarity between one another, and helping provide for them are approaches that help make a breakthrough for these veterans.

“It’s important that I put legs on what I say I’m doing,” Turner said. “In other words, put words into action.”