Flags of the Nations: Sierra Leone

Flags of the Nations: Sierra Leone 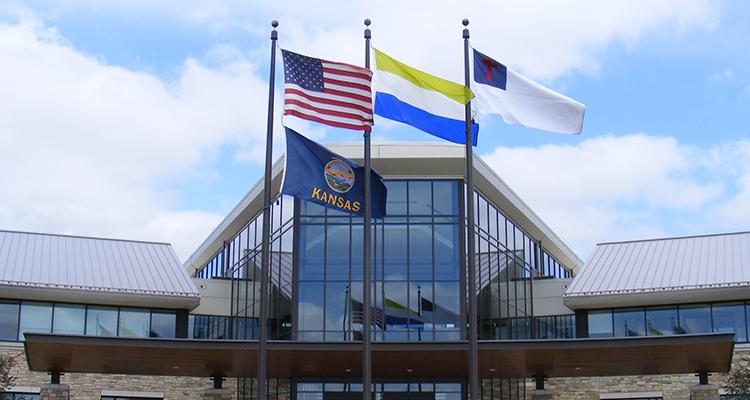 Since September 1, 2009, the Church of the Nazarene's Global Ministry Center (GMC) proudly flies a flag each week of one of the many nations in which the denomination is present in ministry. Leaders were invited to send a national flag to be flown at the GMC alongside the flag of the United States*. The national flags rotate weekly, and photos of them raised are sent to the church leaders of that country.

The Church of the Nazarene officially entered Sierra Leone in 2004.

Sierra Leone had a population of 6,807,277 in 2021. That same year, Sierra Leone reported 42 Churches of the Nazarene, 9 of which had been officially organized. Sierra Leone has 2,045 total members.

* = The weekly highlighted flag is raised on the middle of three poles in compliance with U.S. government protocols. It flies to the left of the GMC host-nation United States flag, which flies above the host-state flag of Kansas. The Christian flag flies on the third pole.

The Global Ministry Center is the mission and service hub of the Church of the Nazarene.