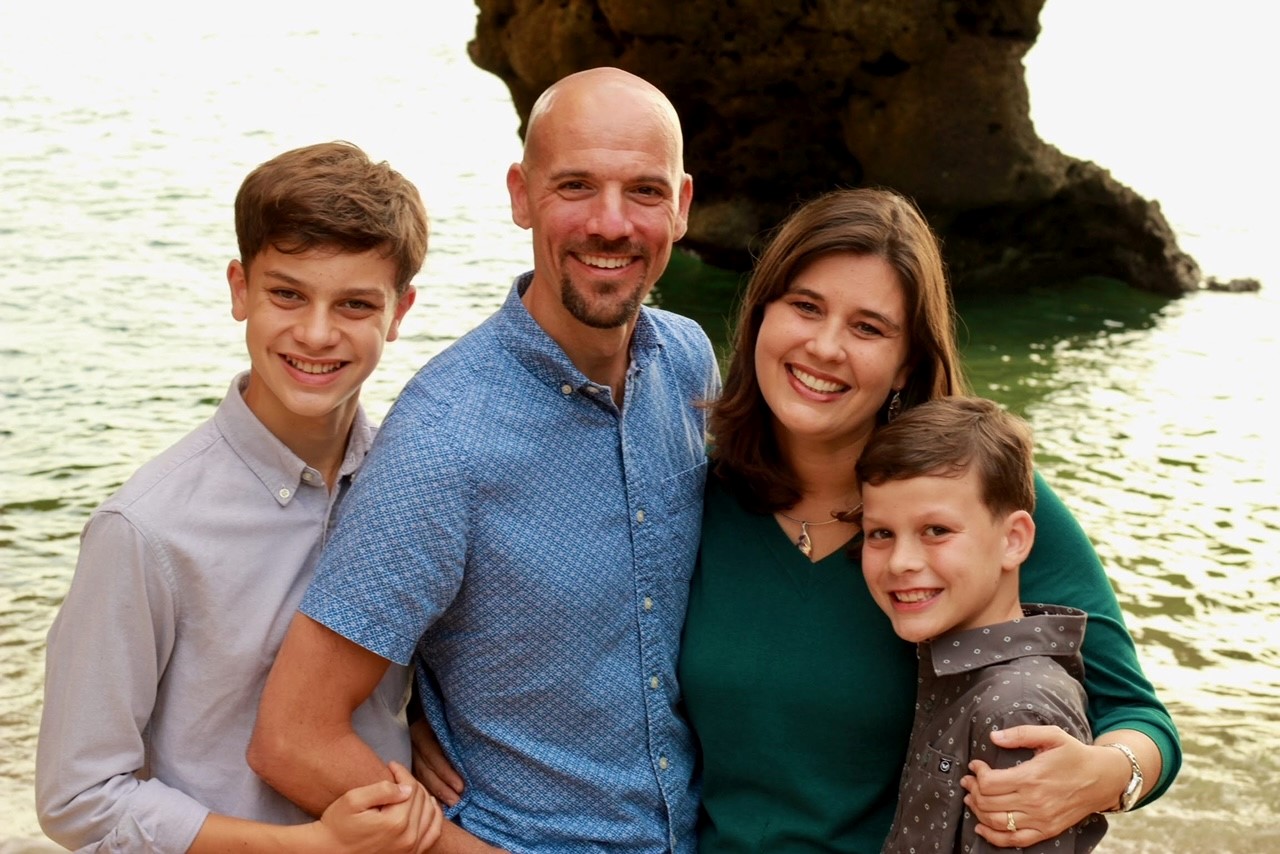 Brian and Julie Woolery began ministry in Okinawa, Japan in January 2010 as pastor of Keystone Church of the Nazarene.  The congregation is made up of US military personnel on Okinawa, as well as some Japanese, and Filipinos.

Both were interested in missions and participated in many cross-cultural short-term mission trips throughout high school and college. After they were married, God called them to move to the island of Guam as missionaries. They served at Guam First Church of the Nazarene from 2003 to 2006 as music ministers and worked with children and youth. Julie also worked as a Social Worker for the Salvation Army Guam Corps.

In June, 2006, they moved to Manila, Philippines, to attend Asia-Pacific Nazarene Theological Seminary where Brian also began to serve as the Regional Youth Coordinator for the Church of the Nazarene in the Asia Pacific Region. Julie taught English classes during their time at the seminary. They have two sons, Justin and Noah. In 2009 Julie graduated with a Master’s degree in Religious Education, and Brian graduated with a Master’s of Divinity.

Brian and Julie feel privileged that God called them to serve at Keystone Church of the Nazarene. It is their prayer that God will use the people at Keystone to make Christ-like disciples on the island of Okinawa and around the world.