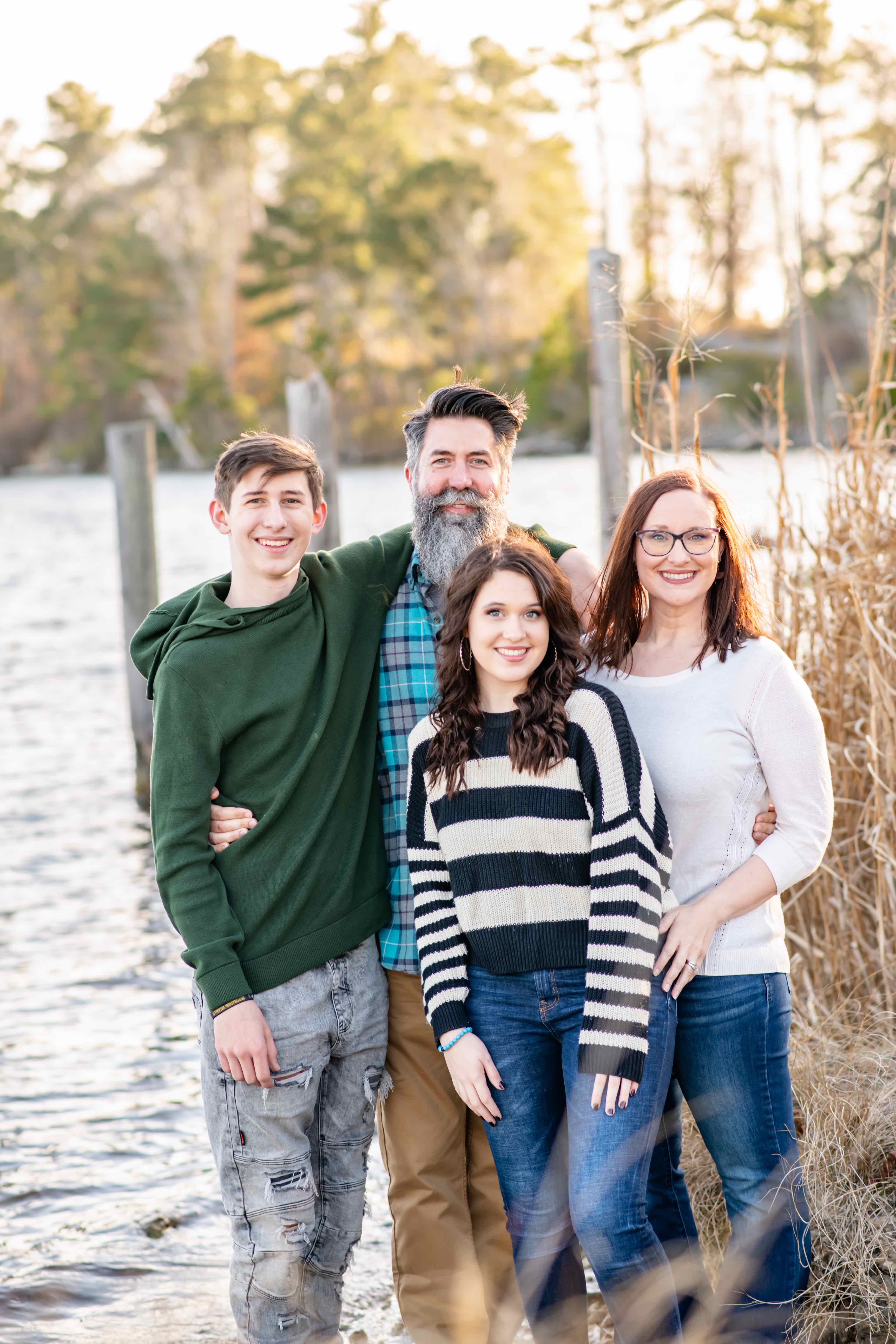 Joshua and Shannon Herndon served as missionaries with Church of the Nazarene in Spain from 2010-2016. In 2016, they moved to Thessaloniki, Greece, hoping to pioneer the work of the Church of the Nazarene there. Ministry in Greece was a blessing and the Herndons were excited for what God had planned. Unfortunately, it became clear that obtaining visas to stay in Greece was going to prove impossible. Because of this, the Herndon family had to leave Greece. Through much prayer and working with Eurasia Regional leadership, the Herndon family accepted the call to serve in Romania. They arrived in Romania in September of 2017 and are looking forward to all God has in store for their family and ministry.

The Herndons served for a year as Mission Corps volunteers in Guatemala in 2006, which solidified their call.  In 2010 they were called as missionaries to Spain. Their focus for ministry in Spain was on church planting with a focus on indigenous (Spanish) outreach. While in Spain, they were active in their community and utilized baseball as a way to bring Work and Witness teams to teach sports to the children and youth of the community as a form of outreach. Joshua and Shannon provided support to the local Nazarene Churches in the form of preaching and teaching workshops. Joshua also taught Theological Education classes through European Nazarene College.

The focus in Greece was to start the work of the Church of the Nazarene, as there has been no Nazarene presence in Greece. They collaborated with the Free Methodist Church in Thessaloniki, building a relationship that proved beneficial for all involved. The Herndons were involved in ministry to the refugees who are currently stranded in Greece. The sports ministry was put to use at refugee camps in order to give them a positive activity to focus on while living there.

Their focus in Romania is to continue to support and build the Church of the Nazarene. Josh serves as District Superintendent, helping to lead the three organized churches that are already formed in Romania. The Herndons live in the city of Brasov and will be church planting this coming year. Romania also has a growing mission point in the city of Viscri and is looking forward to making this an official church plant in the very near future. Theological education is also a priority, equipping the Romanian leaders to deepen their knowledge and obtain ordination. Shannon is working with Nazarene Compassionate Ministries, specifically with the Child Sponsorship Program and the Child Development Centers. Shannon also works with Open Door Foundation, which is a partner ministry with Nazarene Compassionate Ministries. Open Door works with survivors of human trafficking, including a safe house ministry for the women served. The Herndons lead Work and Witness teams to come and encourage and support the ministries being done in Romania. Sports ministry and outreach continues to be part of the ministry in Romania, specifically utilizing baseball and American flag football. There are many more exciting ministries that the Herndon family is involved in…but you’ll have to meet them and talk to them in person to hear about those!

Joshua and Shannon are members of the Indianapolis District Church of the Nazarene.

Before they met, Joshua and Shannon served separately in different world areas: Shannon in Cuba, Mexico, and for almost a year in Kazakhstan, and Joshua with the Jesus Film Ministry in India and multiple times in Venezuela.

Shannon is a graduate of Northwest Nazarene University with a degree in Social Work. She holds her Masters Degree in Organizational Leadership through Regent University. She has done volunteer work through multiple organizations and has a passion for the needy.

Joshua graduated from Olivet Nazarene University with a degree in Christian Education and a focus in Youth Ministry. He then attended Nazarene Theological Seminary, graduating with a Master of Arts in Intercultural Studies.

Josh and Shannon attended a Cross-Cultural Orientation for missions in Kansas City in 2001, which is where they met. They were married on October 11, 2003. Josh and Shannon have two children. Their daughter, Karis, is 14-years-old and loves spending time with her friends, singing, and dancing traditional Spanish Flamenco. Their son, Kaeden, is an adventurous 12-year-old who loves Legos, superheroes, and anything that has to do with the outdoors.

Prior to becoming missionaries, Josh served as a youth pastor in Shelbyville, IN, as well as the director of a residential treatment facility for troubled youth. Shannon directed an organization that ministered to homeless families.