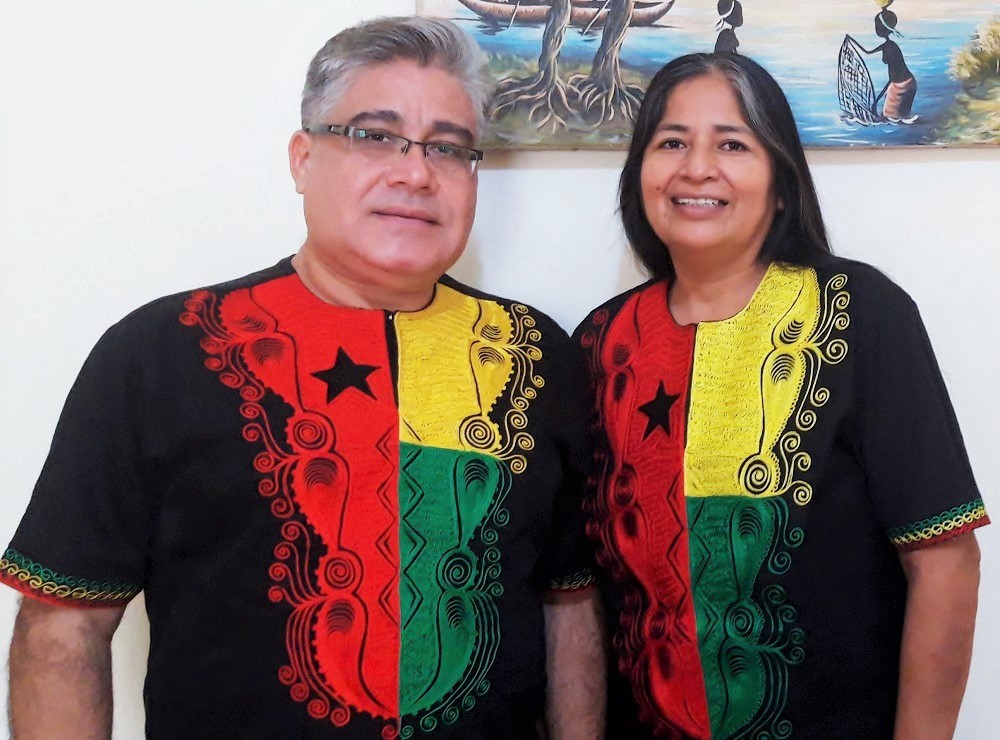 Irma and Mario Martinez are global missionaries serving the Church of the Nazarene in Guinea Bissau.  As of March 2021, they will begin serving as Field Strategy Coordinators for the Central Field, while continuing to oversee the work in Guinea Bissau.

They began their missionary service in 2002 by pioneering the work in Equatorial Guinea; the last Spanish-speaking country in which we did not have a presence. From there they moved to pioneer the work in Guinea Bissau. Both are ordained ministers of the church.  They each graduated with a B.A. in Theology from the Nazarene Theological Seminary of South America in Argentina.  Mario has a master’s degree in Theology from the same seminary as well.  They both served as pastors in the Central District of Argentina. Mario served as a professor of theology, President of Nazarene Youth International and Vice-Chancellor of Academics in the Nazarene Seminary of South America. He also served as District Superintendent in the Central District of Argentina.

Irma has served as President of Nazarene Missions International and Sunday School Ministries at the district level; she also served as a pastor/preacher at Women's Retreat, Treasurer of the Association of Church of the Nazarene in Argentina, and Professor of Theology.

They have an adult daughter named Jessica.

Please be in prayer for the Martinez as they serve the two fields during a time of transition.