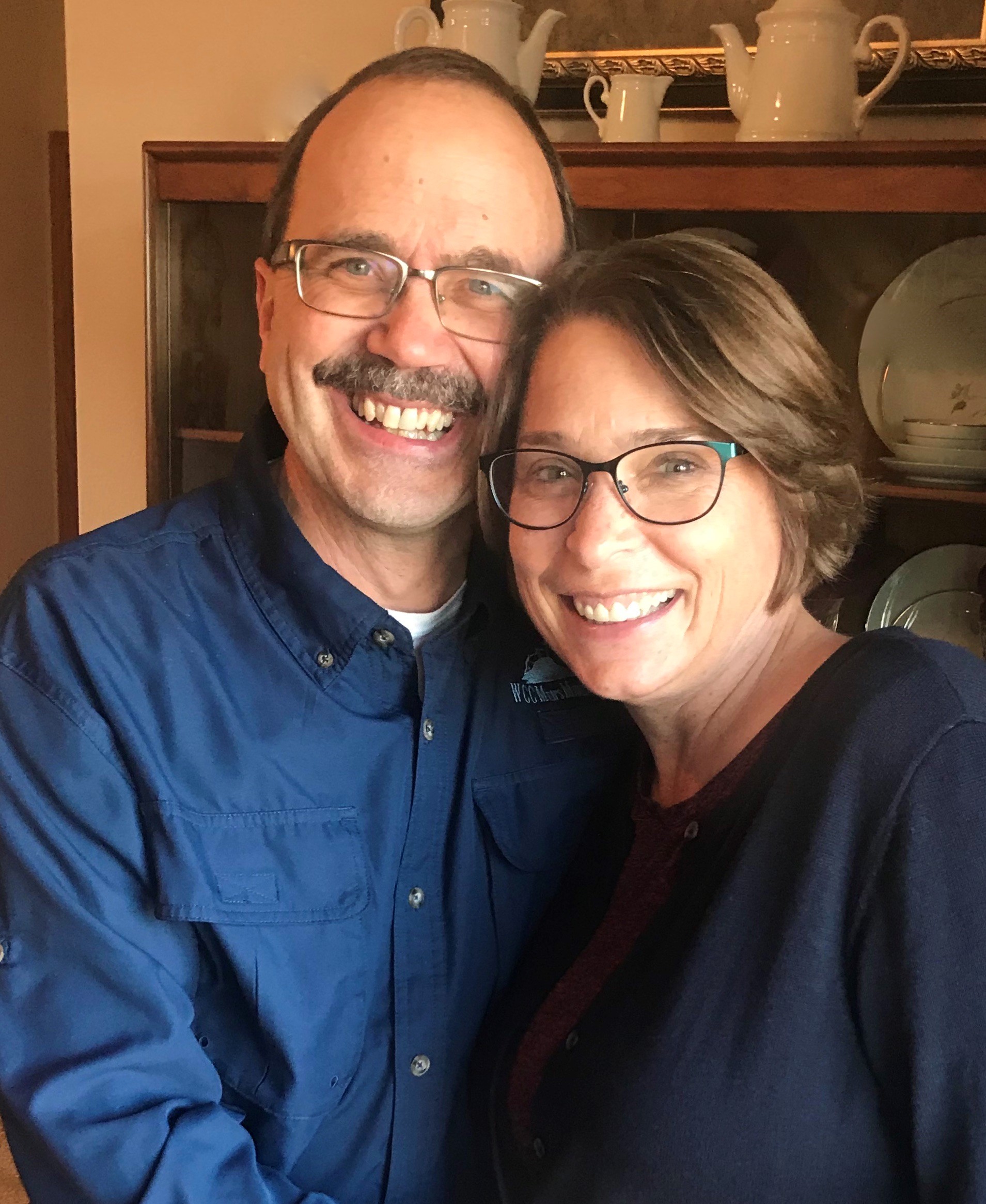 David and Shelley Webb are global missionaries with the Church of the Nazarene. They are assigned to the Mesoamerica Region in Mexico.

The Webbs served their first year in Guatemala in 2006 and then lived the following eleven years in Costa Rica where they also ministered in Nicaragua and Panama. Shelley served with the Nazarene Seminary of the Americas (SENDAS) in institutional development and the CALL Spanish language school. David was the Coordinator of Ministries for the country of Costa Rica after serving in that same role in Nicaragua.

Their two children, Joshua and Kayley, were raised on the mission field and now live in the USA: Joshua in Columbus, Ohio and Kayley in El Paso, Texas attending UTEP graduate school.

Prior to being assigned, David served as Associate Pastor in Woodlawn Community Church of the Nazarene in Tennessee. Shelley served as a worship leader, Sunday School teacher and NMI president while working with local universities in administration and counseling in the states of Louisiana, Tennessee and Kansas.

David graduated from Iowa State University in 1987 and received the Master of Divinity degree from NTS in May of 2006. Shelley graduated from Simpson College with a B.A. in English Education and from Northwestern State University of Louisiana with a M.A. in Student Personnel Services (Higher Education Administration). In 2012, she graduated with a master's degree in Teaching of English as a Second Language from MidAmerica Nazarene University.

In 2018, the Webbs were assigned to Mexico to work as Partnership Coordinators. In 2019, they were also assigned as the Work and Witness Coordinators for Mexico.

You can learn more about their ministry at this website: https://the-webbs-page.epistle.today