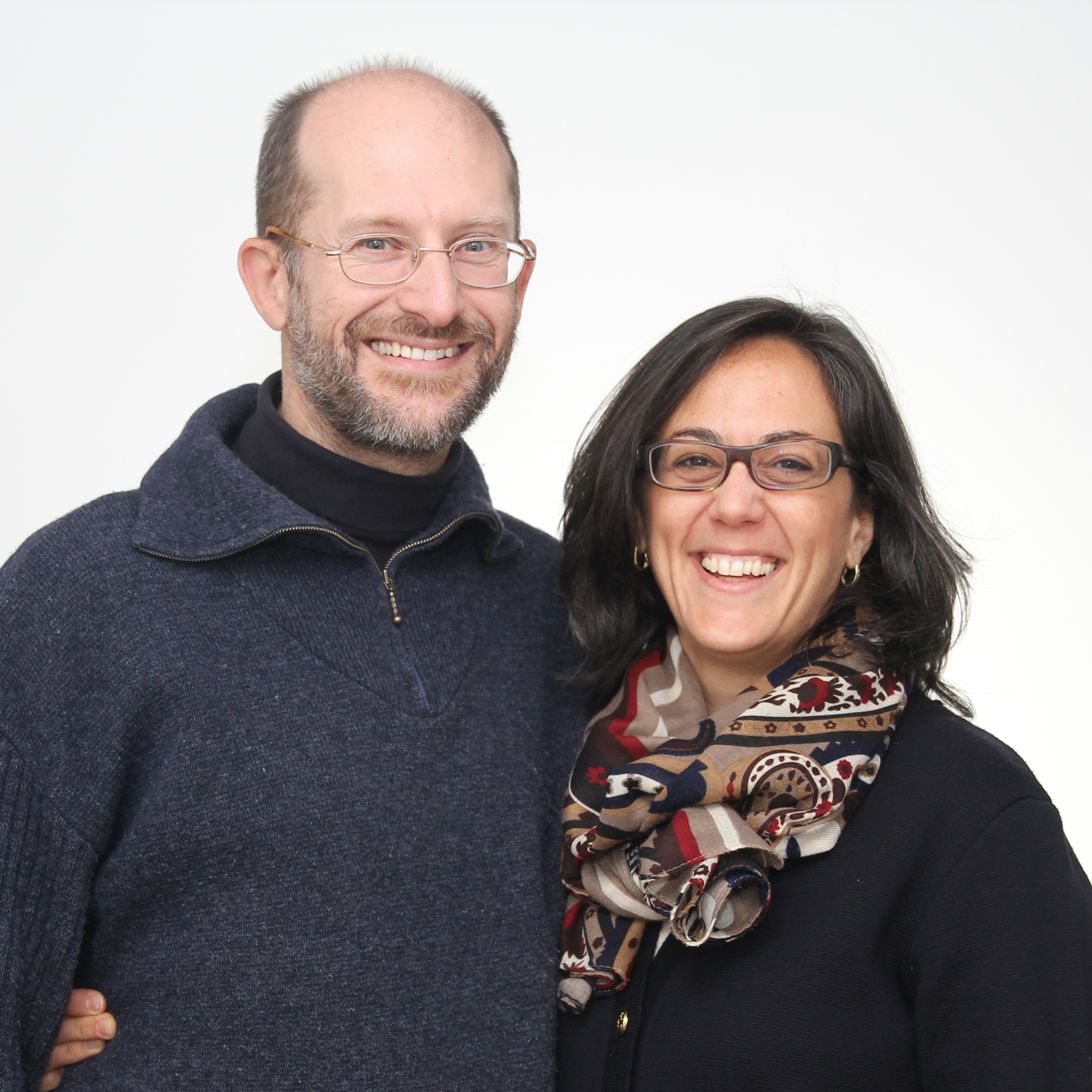 In Stéphane’s new role as the Eurasia Region Education coordinator, Nazarene missionary Stéphane, and his wife, Sandra, have come full circle. Originally from France (Stéphane) and Switzerland (Sandra), the couple has served as missionaries in several countries on the Africa Region since 2007.

Stéphane was raised in an atheist family. He was religiously devoted to science until he ran up against the limitations of science that caused him to lose his faith in its infallibility. But God’ prevenient grace was at work, first opening Stéphane to His love through the film The Mission that led Stéphane to buy his first Bible and read it.

Later, when finishing a Master of Divinity at Nazarene Theological Seminary in Kansas City, he was approached by becoming a missionary in Africa. “I then realized,” he says, “that God had prepared me to receive this call more than 10 years earlier through a movie about missions.”

Sandra grew up in several Arab-speaking countries. She returned to Switzerland, her home country, at age 16. She holds a bachelor of law degree from the University of Fribourg, Switzerland, where the two met. Raised a Roman Catholic, Sandra became a devoted follower of Christ while in college.

In 2007, the couple answered the call to be missionaries, first serving in Uganda, then moving to Réunion, an island in the Indian Ocean, in 2009. Stéphane was the field education coordinator for the Central Africa Field (Francophone central African countries and Indian Ocean) from 2007-2009, and the academic dean of Institut Théologique Nazaréen from 2009-13. In 2013, Stéphane became the Field Strategy Coordinator for Central Africa. In 2017, Sandra and Stephane moved to Germany, where Stéphane is now the Eurasia Education Coordinator.

“I’m passionate about learning,” Stéphane says. “I love to learn; it’s my way to live.” And this love of learning led him to explore the use of graphics as an aid in understanding the Bible and theological concepts. He developed this teaching/learning method, now called StudyMaps, that relies on specific sequences of graphics, with or without text, to “map” concepts for more natural learning and memorization. For a number of years, Stéphane Tibi has been developing these StudyMaps, as ways of studying the Bible and the Church of the Nazarene’s 16 Articles of Faith. This tool help learners internalize the truths more deeply and memorize them more effectively. StudyMaps grew out of Stéphane’s own struggles to study theology; therefore, he began making illustrated graphics to teach himself. So far, the Articles of Faith StudyMap has been translated into more than 50 languages. He has also developed the books of the Bible StudyMaps in five languages. They are available for download as iPad apps as well.

An even more important area for them is to teach people to listen to God, to develop a real intimacy with God, so that holiness of heart is joyfully lived and communicated.

For more information, visit these resources: