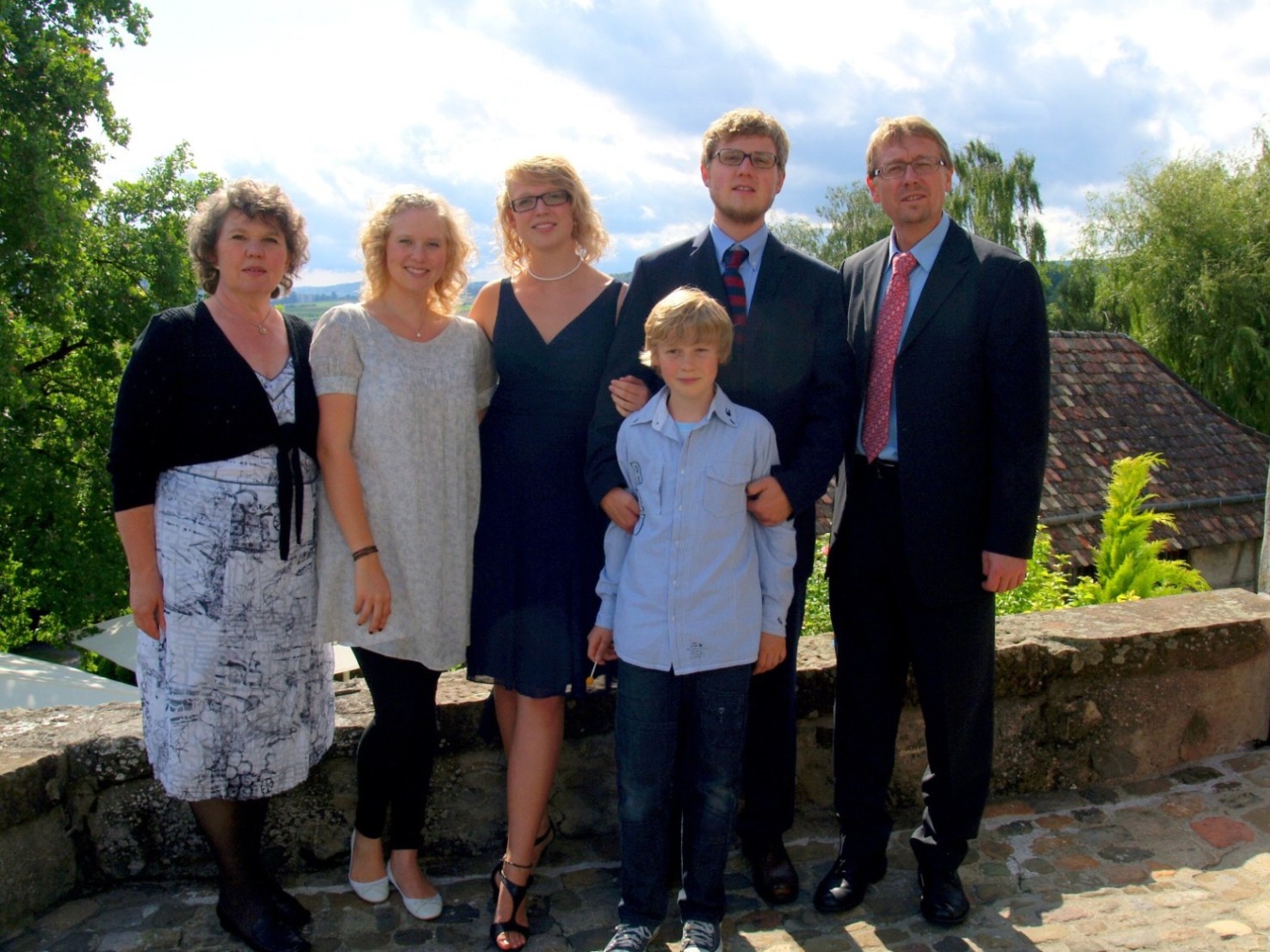 Nikolaj and Lydia Sawatzky are global missionaries for the Church of the Nazarene in the Eurasia Region.

Nikolaj was born in Kazakhstan, a part of the former Soviet Union, to which his family of German Mennonite descent was banned to during the Communist regime. The family was able to leave the Soviet Union in 1978 and moved to Germany where Nikolaj completed his school and a professional education as a surveyor. Lydia´s family has the same German Christian background. She grew up in Siberia, Russia where her family had been sent to by the Communists. In 1977 her family came to Germany where she completed her school and a professional education as a pediatric nurse.

After their marriage in 1984, Lydia and Nikolaj got involved in mission work with the Navigators and Trans World Radio and were blessed to be able to use their knowledge of Russian culture and Russian language skills. They soon felt a call to full-time ministry as missionaries and went to study at European Nazarene College (EuNC) in 1987.

Nikolaj received a B.A. degree in theology from European Nazarene College in 1991. Currently he pursues an MA degree in Mission Studies at Nazarene Theological College in Manchester, England.

Nikolaj´s current responsibility is the development of literature in all of the Eurasia Region which includes more than 30 main languages of the region. Lydia serves as the manager of European Conference Center located on campus of European Nazarene College.

The Sawatzkys have four children: Denis, Sophie, Tabea, and Lukas.