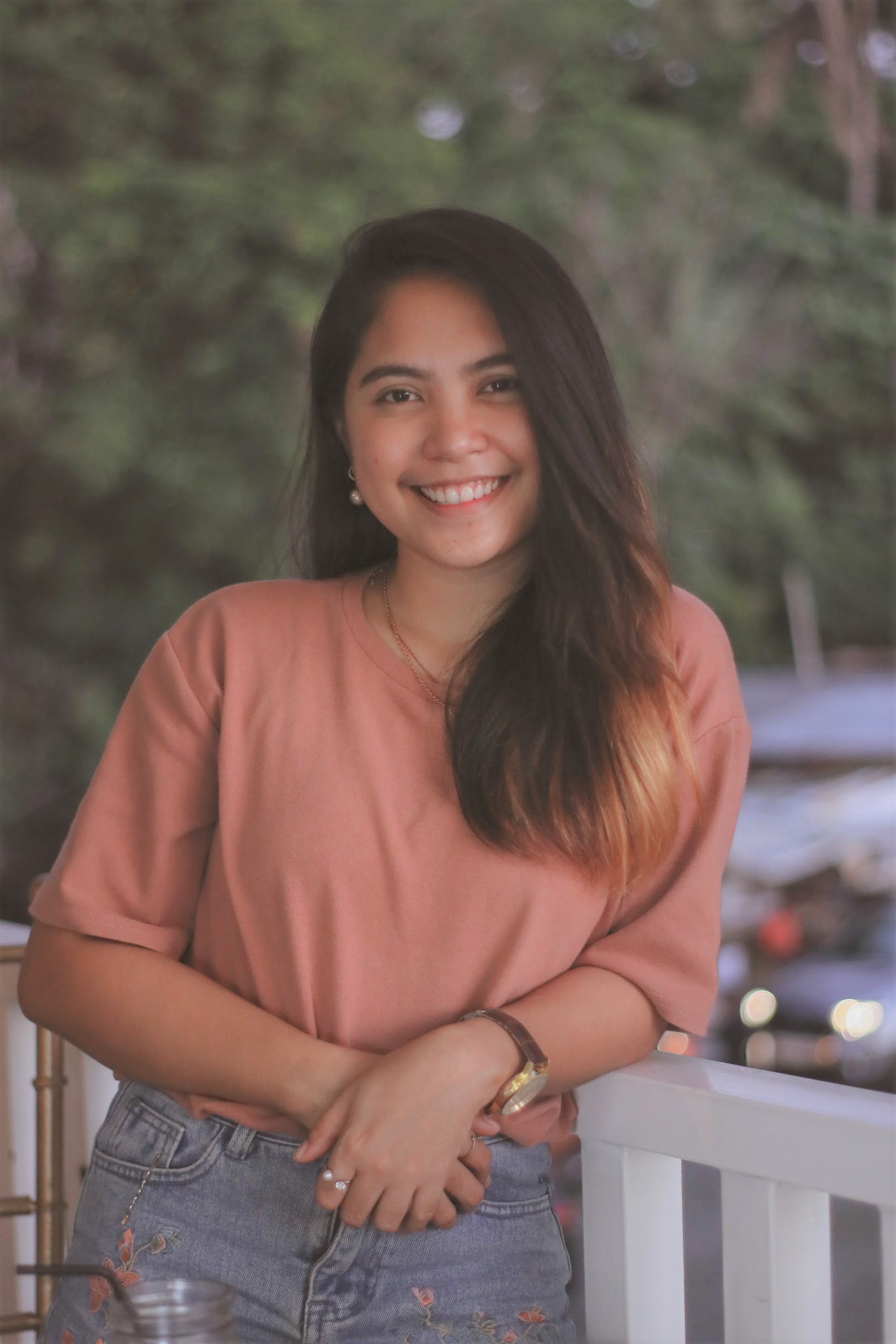 Joanna is a Filipina missionary serving under Sponsored Deployment. She first heard the word 'Missionary' 12 years ago when a lady Pastor visited her parents. Joanna was getting scolded by her mother for being so unavailable at home. Being the only daughter in her culture, she was already rebelling against her parents. But the lady Pastor interrupted her mother's scolding and said to just let her daughter be because one day she will be a Missionary. Joanna didn’t even know what that really meant. But she believed that the Lord already impressed it on her heart at that time. Since then, she has obeyed and listened to His voice.

She has served and volunteered in different churches on various districts in the Philippines, serving children and young people of her generation while studying. She also had the chance to be employed in an NGO, working in a cross-cultural environment for a few years. She has been involved in different project-based ministries during her internship and after graduating from college. She also had the opportunity to spend a month as a volunteer worker to Bileg Community Outreach International in Cambodia in 2017.

Her parents are both serving the Lord as ordained ministers in her home district, Eastern Visayas, in the Philippines. She has one younger brother who is also serving in the Ministry. She is blessed that the Lord also called her to be a Pastor's Kid.

A desire for greater ministry in a cross-cultural setting was affirmed by the Lord during the Regional Conference in Chiang Mai, Thailand, in 2019. Now, God is leading her back to Thailand for her first missionary assignment. She will serve at the Maetang Tribal Children’s Home, a boarding school for children from remote villages. Her assignment there will involve teaching English, engaging in holistic development and discipleship, and building relationships in the community. She will also help with administration and teaching English at Chapman International College located on the Maetang campus.

It is Joanna's desire to be used by the Lord wherever, whenever and however. Love God and love people.