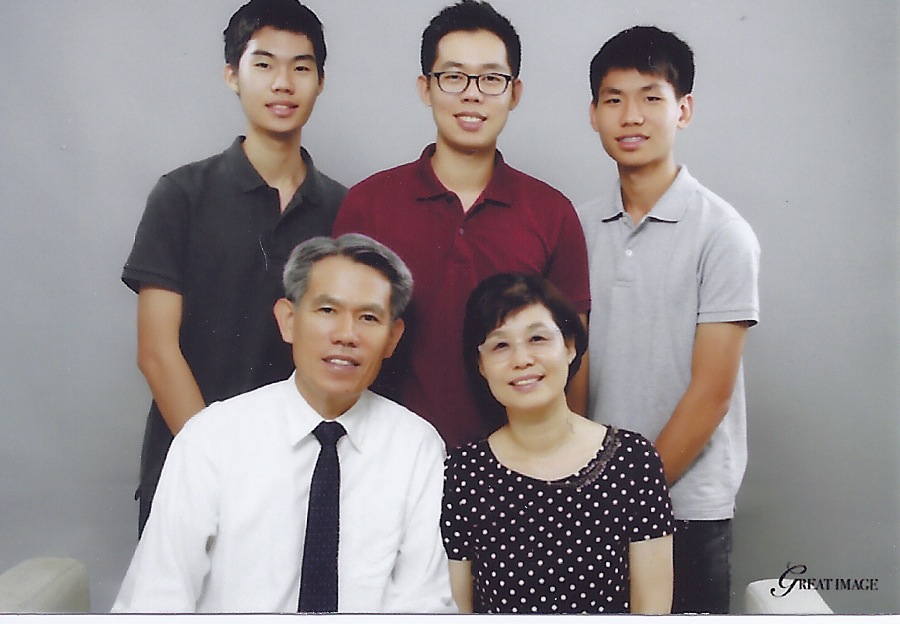 Byung-Gi (Timothy) and Hyun-Soon (Lydia) Kim are Global missionaries for the Church of the Nazarene.

Timothy and Lydia Kim, after serving in the Philippines for 28 years, moved to the Federated States of Micronesia on September 05, 2016.  Since then, they focus on strengthening churches and developing leadership.

Their call to missions came through much prayer.  Especially Timothy got a clear mission call from God when he had 21 days' fasting prayer seeking God's direction for the future in October of 1987.  In the Philippines, Timothy had served as preacher and teacher in line with the spiritual development of the church people so called the church revitalization. He also had worked between Korean churches and Philippine churches for evangelism, church planting, and spiritual training, leadership development, scholarship aid, and building projects.  Lydia Kim had served as the treasurer of the Philippine and Micronesia Field for 11 years from June 2002 to May 2013 and as the temporal accountant of Asia-Pacific Nazarene Theological Seminary for 7 months from October 2013 to April 2014. And she also served shortly as the temporal treasurer of the Philippine and Micronesia Field before relocation to FSM.

Timothy received a B. Th. from Canadian Nazarene College in Canada in 1984 after completing the four year diploma course from Korea Nazarene Theological College (now, Korea Nazarene University) in South Korea. He earned a Master of Divinity degree from Asia-Pacific Nazarene Theological Seminary in 1991 and a B. A. in theology from APNTS in 1993. Today he is serving the Lord as a district superintendent of Micronesia District.

Lydia had attended at Korea National Open University in South Korea for four years while working at the general management office of a company in Seoul before she married to Timothy. She re-enrolled in that University in 2016 as 3rd year student shifting her major from Department of Home Economy to Department of English Language & Literature and had completed all the course work by 2018. And then, on August 28, 2019 she graduated and received the degree of B.A. from the said University. Today she is serving the Lord as a Bible Study teacher in mission field.

Give Now
Micronesia, Federated States of