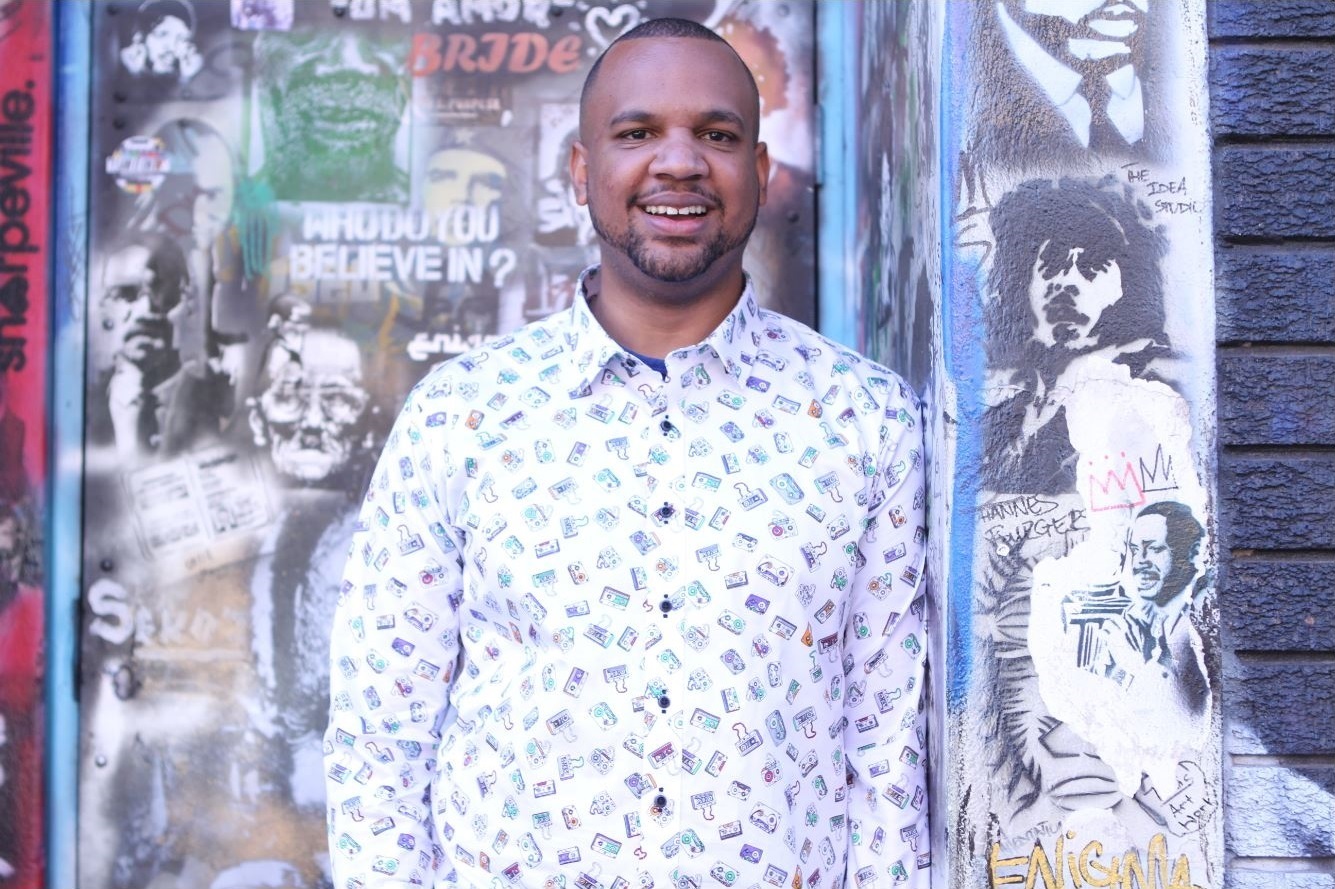 Born and raised in Johannesburg, South Africa and growing up in a pastoral family, the church has always been a part of Stephen's life. God spoke to him while serving a year in Germany working with youth discipleship. In wanting to go into a cross-cultural set up, he was advised to broaden his worldview first. He studied law at the University of Johannesburg and graduated with his bachelor of law. During this time studying law Stephen hosted several groups of young people from Germany and South America and facilitated their ministry. He also led a team to Madagascar and went on a mission trip to the Ukraine. All of these encounters confirmed God's calling into a cross-cultural ministry.  He is currently studying his master of divinity through Northwest Nazarene University with a focus on family, youth and children.

After completing his law degree, he was asked to help the church in Africa respond to the issues of human trafficking. In serving the church in Africa Stephen felt called to the church in West Africa. Stephen is currently working with youth discipleship, urban ministry and social advocacy in the city of Dakar, Senegal where he is faithfully serving.