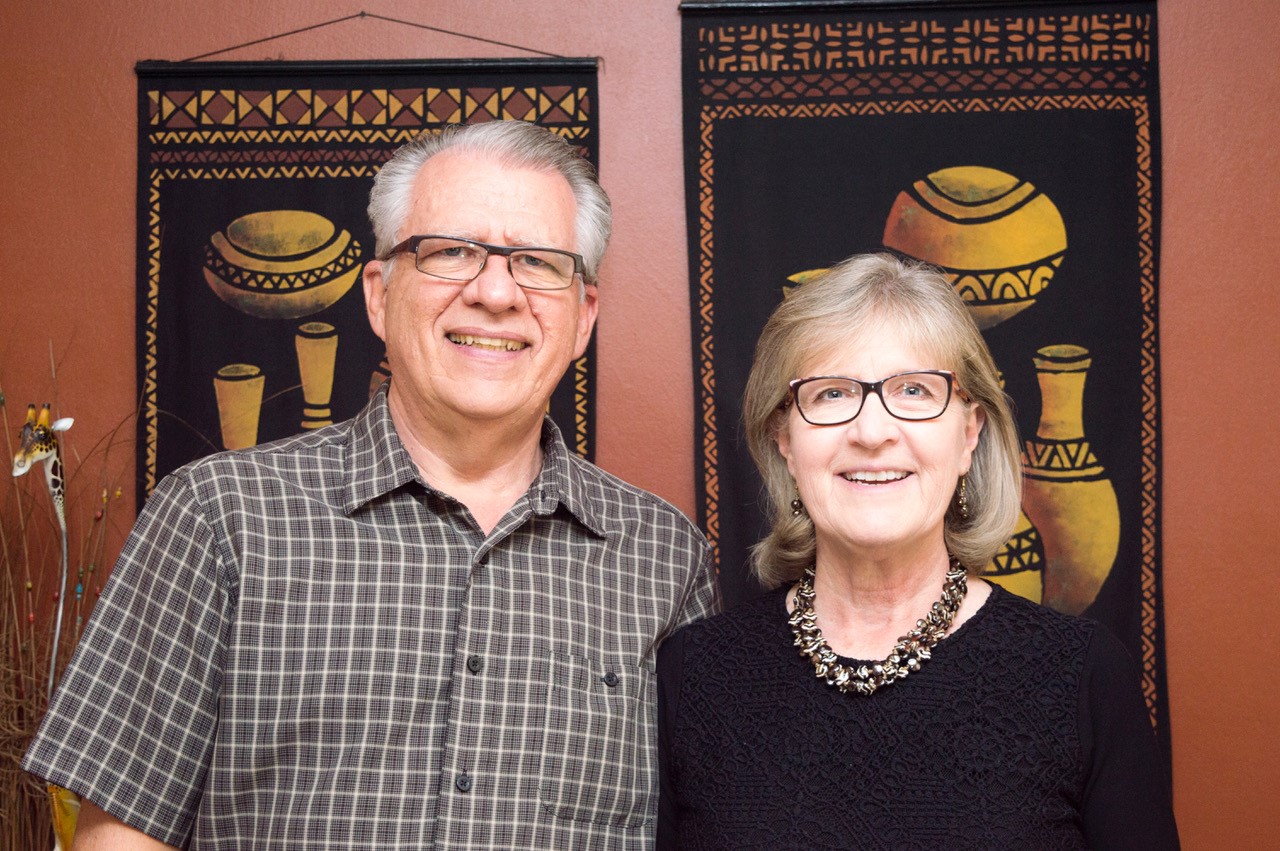 Don and Evie are available for speaking engagements during their year-long victory lap before their retirement in March 2022.

Don and Evie Gardner served as global missionaries with the Church of the Nazarene in Nairobi, Kenya. Since 2001 Don served as the Africa East Field Strategy Coordinator and oversaw the work of the Church of the Nazarene in the countries of Uganda, Tanzania, Zanzibar, Rwanda, Burundi, as well as Kenya. In 2013 he acquired the Horn of Africa which included Ethiopia, Southern Sudan, Eritrea, and 3 creative access countries.  Prior to that, they were in Malawi for 11 years where Don served as North Malawi District Superintendent and Malawi Mission Coordinator. Don was ordained in 1989 on the Arizona District. Don received the B.A. degree in religion from Southern Nazarene University in Bethany, Oklahoma.

The Gardners have three grown daughters: Amy, Erin, and Allissa and seven granddaughters and one grandson.