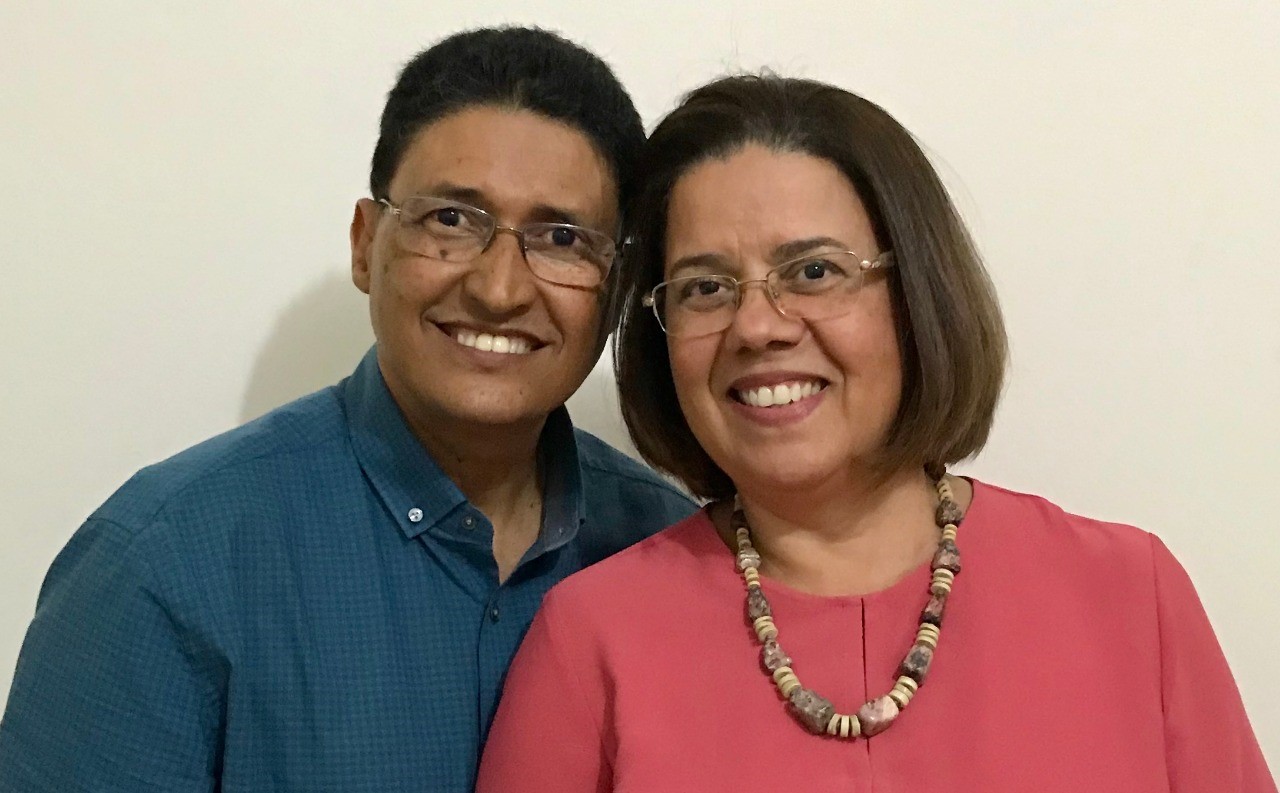 Rev. Manuel (60) and Rev. Lídia (61) Lima have served in the District of Amazonia Brazil for over 10 years as missionaries. Before this journey, they served as pastors in São Paulo and Manaus for 29 years.

In 2015, Manuel was appointed national director of the subregion Brazil, and moved back to São Paulo.