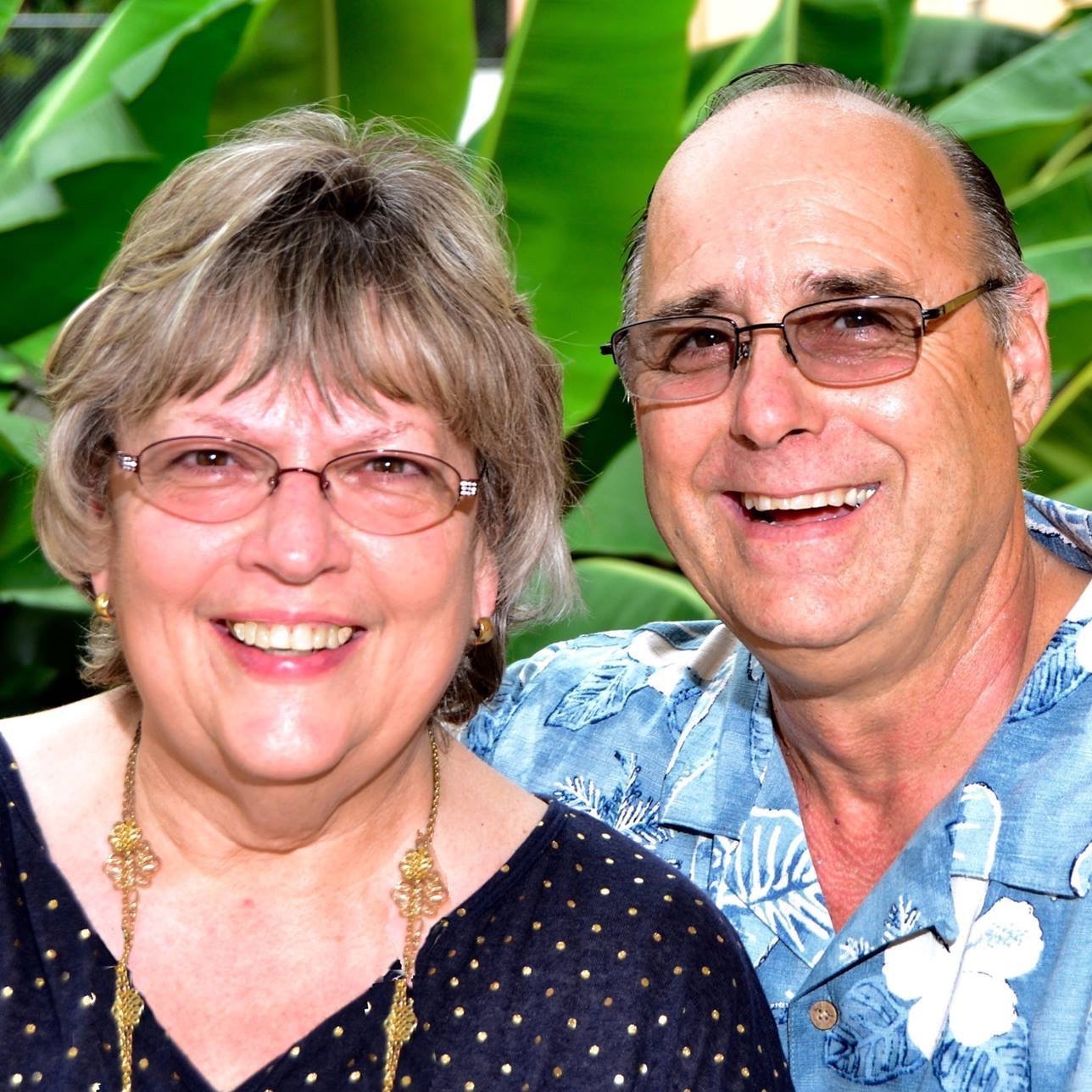 Gary and Naomi felt the call to missions after Gary accompanied the youth of their church on a work and witness trip to Panama. Soon after that trip, Gary and Naomi retired and actively began the process of becoming volunteer missionaries.

Knowing that God was calling them to the Mesoamerica region, they made the decision to start their mission work by attending Spanish language school at the Seminary in San Jose, Costa Rica. While in school, they heard of a new Initiative specially designed to plant new churches in the urban cities of Mesoamerica, and knew this was where God was calling them to serve.

Gary and Naomi are serving as missionary care facilitators in the Genesis Initiative, actively caring for and communicating with over 35 Genesis missionaries.