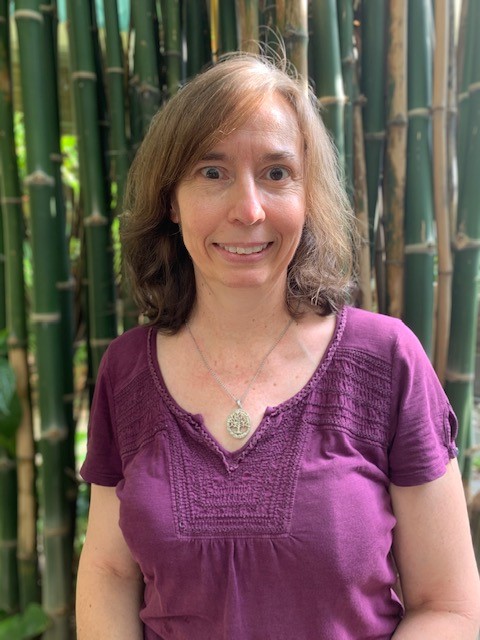 Lisa Lehman is a global missionary for the Church of the Nazarene in Thailand since 2001. She serves as Asia Pacific Regional Literature Coordinator, Chapman Institute of Theology (CIT) Thailand Director, and advises the development of the Thailand District as she builds relationships, develops writers and course of study teachers, and oversees course of study classes in 4 languages, and translation teams working in over 20 languages. She regularly teaches pastoral training courses, preaches holiness, and mentors prayer among Thai leaders on the Thailand District.  In these ways she is actively developing leaders throughout SE Asia and the AP Region while living in Bangkok.

Lisa graduated from Olivet Nazarene University in 1993 with a B.A. in elementary education. She received her M.A. in special education from Governors State University in 2000, followed by a certificate of cross-cultural ministry from NTS in the same year.  She was ordained an elder on the Chicago Central District of the Church of the Nazarene in 2007.

Lisa initially felt called to missions as a seven year-old, and her call was confirmed several times throughout her teen years before God called her to preach cross-culturally. Her passion for prayer and sharing the Gospel with unreached people propels her to fulfill God’s call to “be a light to the Gentiles” and to proclaim the gospel of God, so that the Gentiles might become an offering acceptable to God, sanctified by the Holy Spirit.” (Is. 49:6, Romans 15:16, NIV).