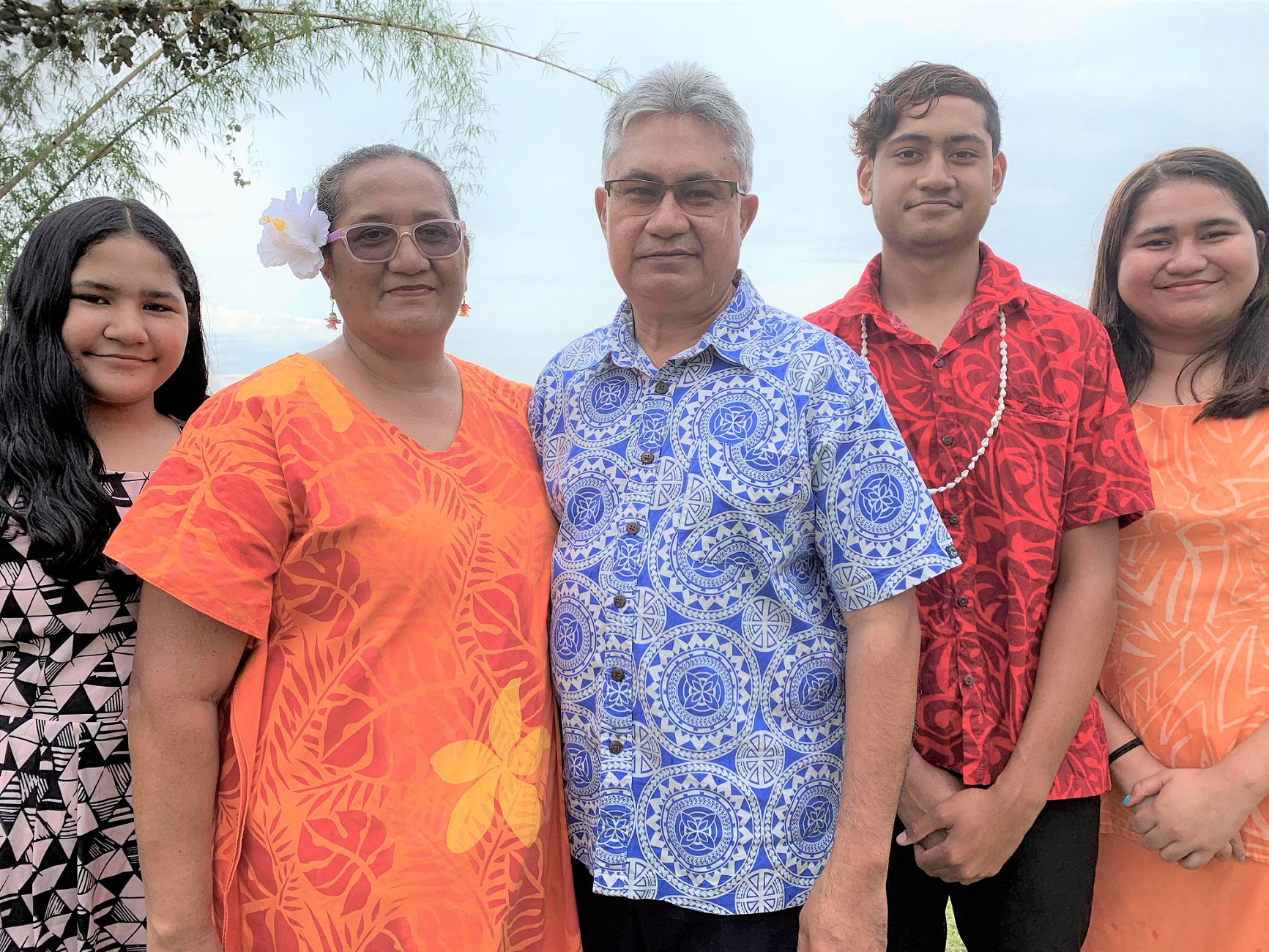 Kafoa and Aggie have six children and they are originally from Fiji. Kafoa served as senior Pastor of  the New Beginnings Church of the Nazarene in Fiji from 2009 to 2014. In 2014, Kafoa was elected District Superintendent for the Fiji District, a position he held until he was appointed as Field Strategy Coordinator for the MSP Field in June 2019. Aggie has been the SDMI Coordinator for the MSP Field from 2016. She has also been invited, on various occasions, as a speaker for the Women's Conference in the MSP Field.

In 1993, Kafoa completed the Bachelor of Laws and Master of Laws in Australia. In 1995, he was awarded a scholarship to pursue an executive course in Financial Institution for Private Enterprise Development at Harvard Law School in Massachusetts, USA.

Kafoa has served in various Church Boards including Asia-Pacific Nazarene Theological Seminary, and the General Board of the Church of the Nazarene Inc.

In March of 2019, Kafoa and Aggie became Global Church missionaries and were posted to Papua New Guinea where they currently reside and serve God and the Church with their three younger children.  Kafoa continues to serve as the Field Strategy Coordinator for the Melanesia South Pacific Field.