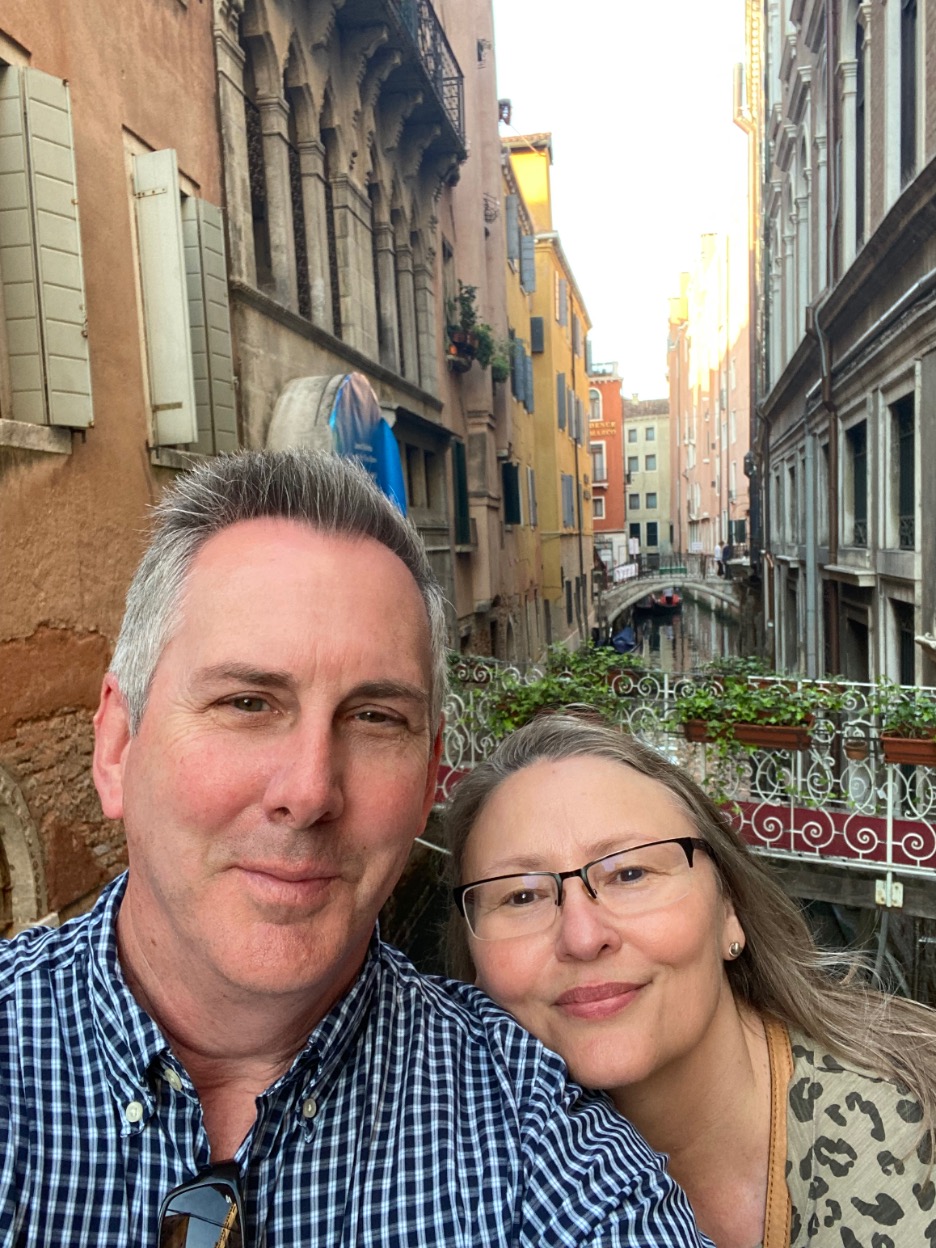 On the Journey Together

Rusty and Diane Robbins began their missionary service in 2008. In their global assignment, they facilitated work of over 700 JESUS Film teams and in over 100 countries.

Rusty and Diane attended Southern Nazarene University where they met. They graduated with degrees in accounting and business. After college they began their careers in the corporate world. In 2000 while on vacation in Ruidoso, New Mexico, the Lord called them to serve at Bonita Park Nazarene Camp. In 2008 while on vacation in Kansas, God directed them to accept a call as Nazarene missionaries serving with JESUS Film Harvest Partners.

They love being part of the Church of the Nazarene! They have the privilege of serving in a place where eternity is impacted. It is their hearts desire to come alongside others in Kingdom building.