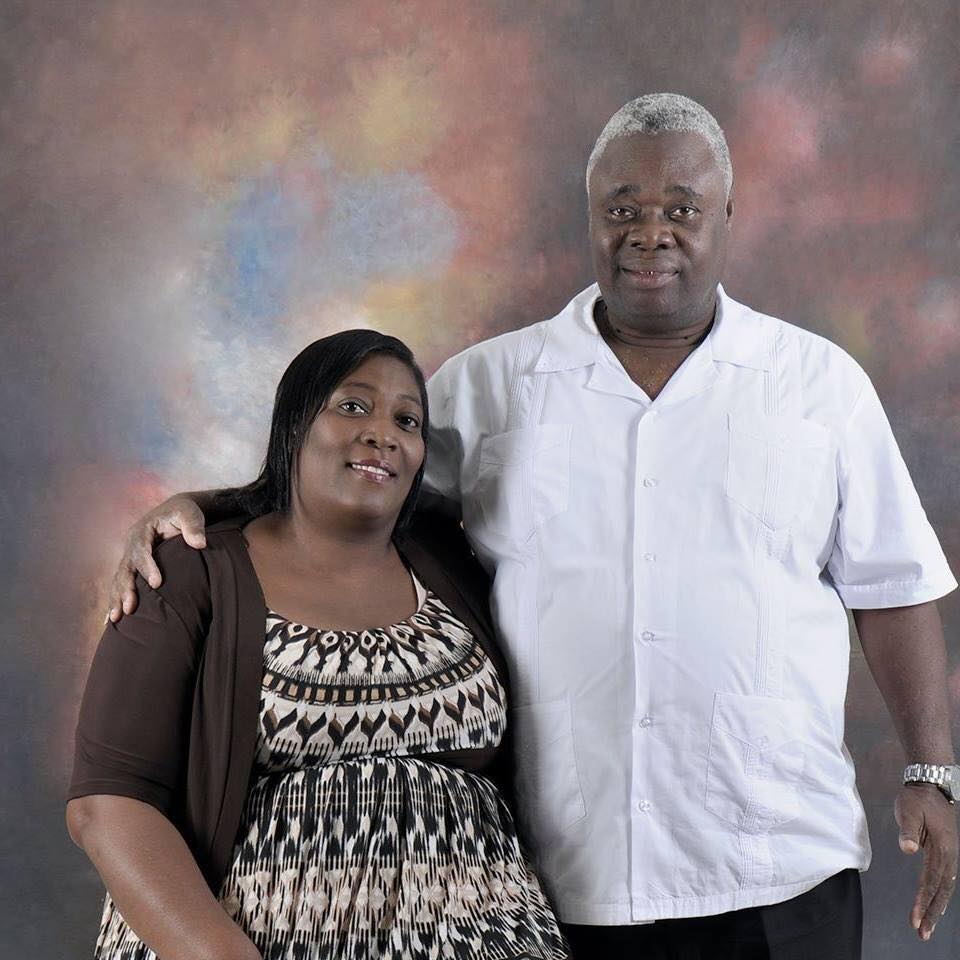 Rev. Pierre Antoine Jacques was born in the city of Gonaives, Haiti. He came from a Christian family so at the age of 9 years, he accepted Jesus Christ as his personal Savior and Lord. He studied a Degree in Communication and he worked as a teacher for 32 years. Also, he studied 2 years to become a Lawyer, but the Lord called him to be a pastor. He started his ministry as a pastor in St Marc in 1983 and still today he is serving his local church. He came to live to St Marc in 1989. He had the opportunity to be the District Superintendent for Lower Artibonite District in two periods, the first one from 1988 to 2001 and the second one from 2006-2014.

His family and him accepted the called to be the leader of his country for the Church of the Nazarene as Field Strategy Coordinator on 2014. They moved to Pétion Ville where they have been serving and at the same time, they still love the local church ministry and they keep serving as pastors in St. Marc.

He is glad that most of his children are involved in ministry and they are growing with a heart for the church and his wife as well, who has supported him on his ministries.