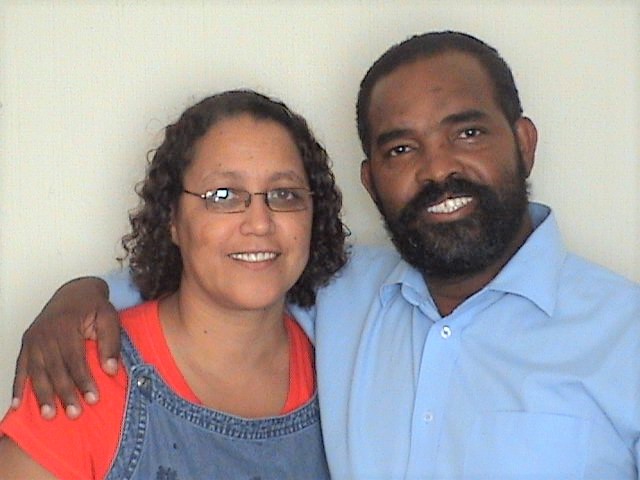 Danilo and Maria Carvalho are missionaries serving with the Church of the Nazarene in Angola since 2008. Both have an interesting journey of obedience to the call of God upon their lives.

Danilo was born in Cape Verde and was converted at the age of 23 at an evangelistic campaing in Praia City where Dr. Eugene Duarte, a General Superintendent in the Church of the Nazarene, was preaching. Six months later he felt the call of God to become a pastor and prepared for that by attending the Nazarene Seminary in Mindelo City. After pastoring a church in Cape Verde, Danilo was asked to pastor a church in Portugal. He and his wife spent 16 years in this assignment.

Maria grew up in Rhode Island, U.S. and was converted in a Baptist church there. Following graduation from high school she returned to Cape Verde and there joined the Praia City Church of the Nazarene. She taught elementary school until the move to Portugal. There she worked in a hospital.

In Angola responsibilities include teaching, church planting, counseling, training leaders and construction projects. Maria devotes some of her time and energy to training women and children for ministry.

The Carvalho couple have two children: Rode Aline who is 20 years old and Daniel Ulisses who is 16 years old. Both of them live in England where they attend college and university.