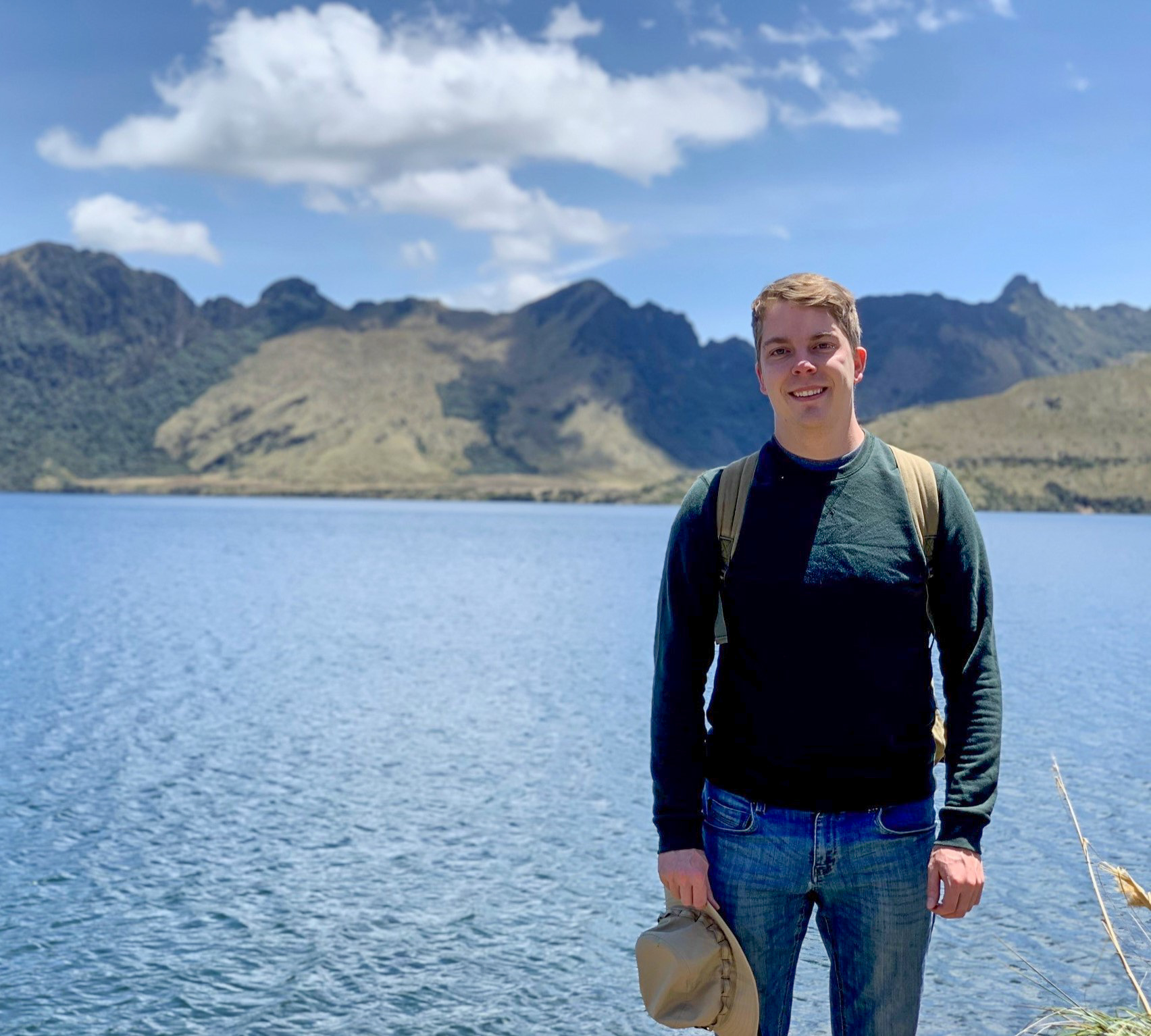 Chad S. Dickerson was born in Milford, DE and has been a member of the Milford Church of the Nazarene for 14 years. After studying Spanish Language and Literature and Criminal Justice at the University of Delaware, he began attending Delaware Law School and obtained his Juris Doctor. degree. Before his last semester of law school, Chad went on a Work and Witness trip to Peru after having not been on a work and witness trip for almost 8 years. While on that trip, the Lord called him to return to Peru for a 6-month period as a volunteer missionary.

Two days after taking the Delaware Bar Exam (which he found out he passed while in Peru!), Chad headed off to Peru and began his first extended cross-cultural missions service. While in Peru, he assisted with the planning and hosting of work and witness teams to two different areas of Peru. Because he speaks Spanish, he was able to help translate over 1000 Child Sponsorship cards from PKs and Child Development Centers during his 6 months in Peru. He also helped leaders in the Central Andean Field to plan national events and trainings and helped in the execution by basically doing whatever was needed in the moment, from translating, to running sound equipment! During his volunteer assignment, Chad began to feel that the Lord was placing a long term calling on his life; a calling to ministry.

In order to further equip himself to follow out this calling God has placed on his life, he is currently enrolled in an online Master of Divinity program at Nazarene Theological Seminary in Kansas City. He has also holds a local minister’s license through his home church in Milford, DE.

Chad is currently serving on the South America Region as the Regional NCM Coordinator. Chad is also assisting the Regional Director with the coordination of different regional ministries. “It truly is a privilege to serve the Lord in SAM!”