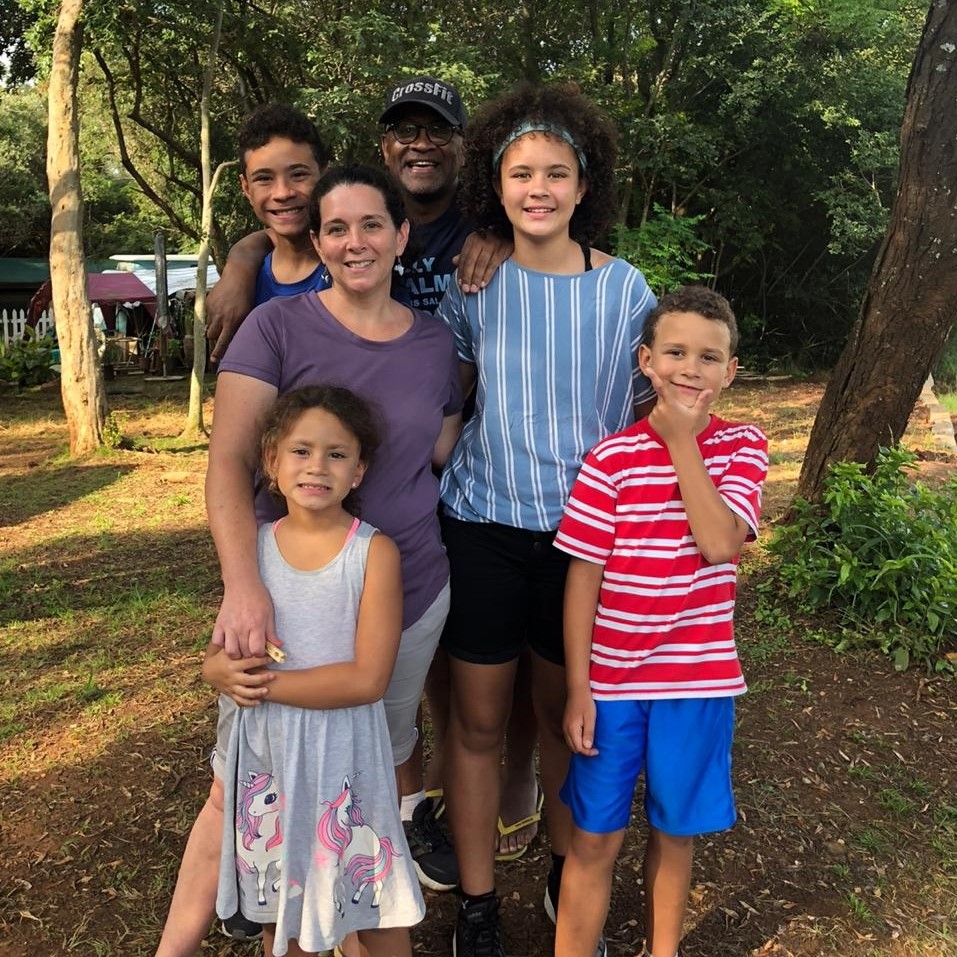 Ronald and Shelly Miller are Nazarene missionaries serving on the Africa Region. They are working on the Africa South Field and living in Johannesburg, South Africa. Along with their 4 children, Abigail (15), Malachi (13), Elijah (9) and Eden (7), the Millers have lived in Swaziland (2010), Madagascar (2011-2015) and South Africa (2015-Present).

The Millers have served in many roles throughout their missionary service, including aiding with the early establishment of Southern Africa Nazarene University in Swaziland, Missions Coordinators, NCM Coordinators, Child Sponsorship and evangelism all in Madagascar. For many years, Ronald was also the Africa Region NYI Coordinator.

Upon returning to South Africa in 2015, Ronald’s home country, the Millers have also worn many hats. Ronald has led Urban Ministries on the Region, and is currently the DS for the Botswana District, the Communications Coordinator for the South Field and helping out with the admin on the Africa South Field. Shelly has been in charge of deputation requests on the Region, guest flat coordination and the education benefits for missionaries on the Africa Region.

The Miller’s next furlough will be (northern hemisphere) summer 2022.